Hallie is the State Government Affairs Coordinator for the Michigan League of Conservation Voters. She maintains candidate relations, tracks litigation, and provides administrative support for the team.

Hallie has a strong background in political advocacy and policy, recently graduating from the University of Michigan with a Bachelor’s Degree in Political Science and the Environment. Previously, Hallie has worked at the Department of Environment, Great Lakes, and Energy (EGLE), has served as her Citizens’ Climate Lobby chapter’s Vice President, and started a recycling initiative among fraternities at the University of Michigan that has diverted over 50 tons of waste from landfills. Currently, Hallie serves as the Youth Representative for Washtenaw County’s Environmental Council. Hallie also has a keen interest in civil litigation and plans to pursue a law degree within the next five years.

In her spare time, Hallie enjoys acting in musicals, jogging, and competing in trivia tournaments.

You can reach Hallie at [email protected]. 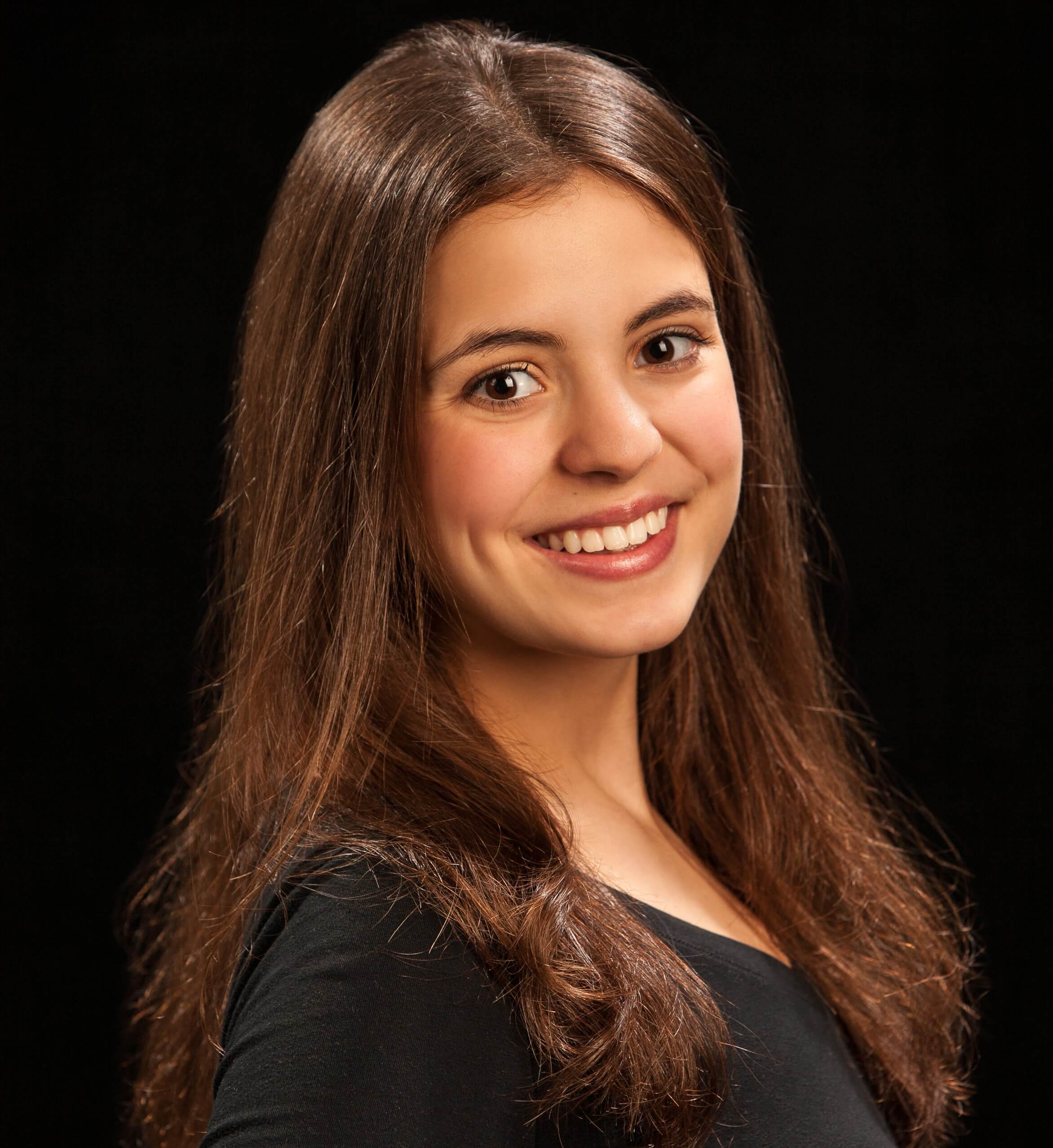