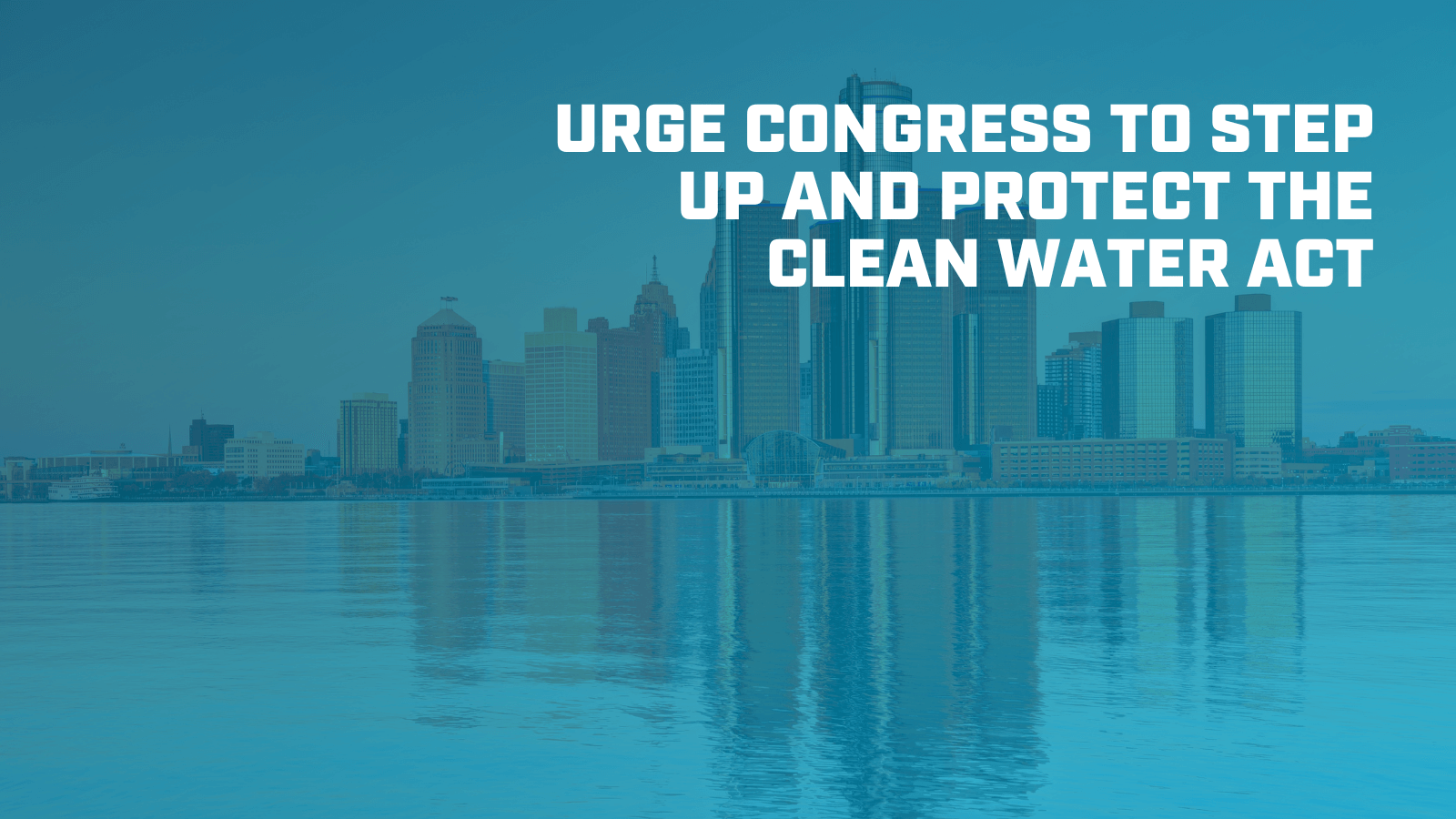 Urge Congress to step up and protect the Clean Water Act 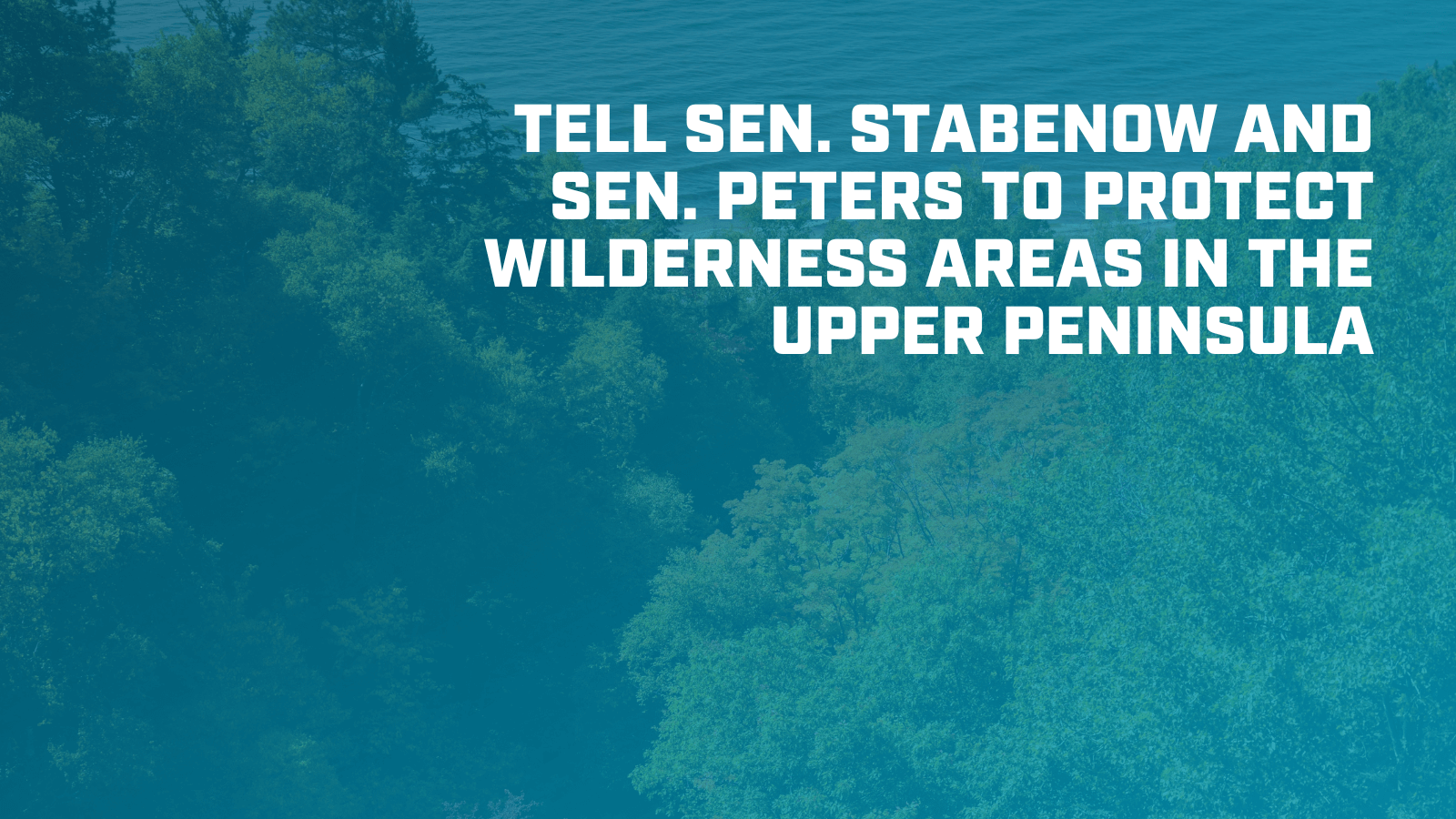 Michigan is home to some of the most pristine, stunning wilderness areas in the world, especially in the Upper Peninsula! These wilderness areas are essential to the identity of Michigan, and Michiganders who visit them, but many are unprotected and vulnerable to development, pollution, and degradation.

Over the past three years, Congress has designated new national wilderness areas in several states across the country. By this designation, these areas are protected from threats of development, deforestation and more.

With some of the Upper Peninsula’s most beloved wilderness areas unprotected, now is the time for Michigan to take action to secure its own national wilderness areas – including the Ehlco area, the Trap Hills, Norwich Plains, and the Sturgeon River Gorge – to ensure they are kept pristine and protected for generations to come.

Luckily, Michigan Senators Debbie Stabenow  and Gary Peters have the ability to introduce legislation to designate new national wilderness areas in the Upper Peninsula! By introducing legislation designating new national wilderness areas, Senator Stabenow can secure a big win for Michigan’s environment, for local communities, and for the creation of new jobs across the Upper Peninsula.

We need your help to ask Sen. Stabenow and Sen. Peters to introduce legislation designating these four areas in Michigan’s Upper Peninsula as federal Wilderness areas. 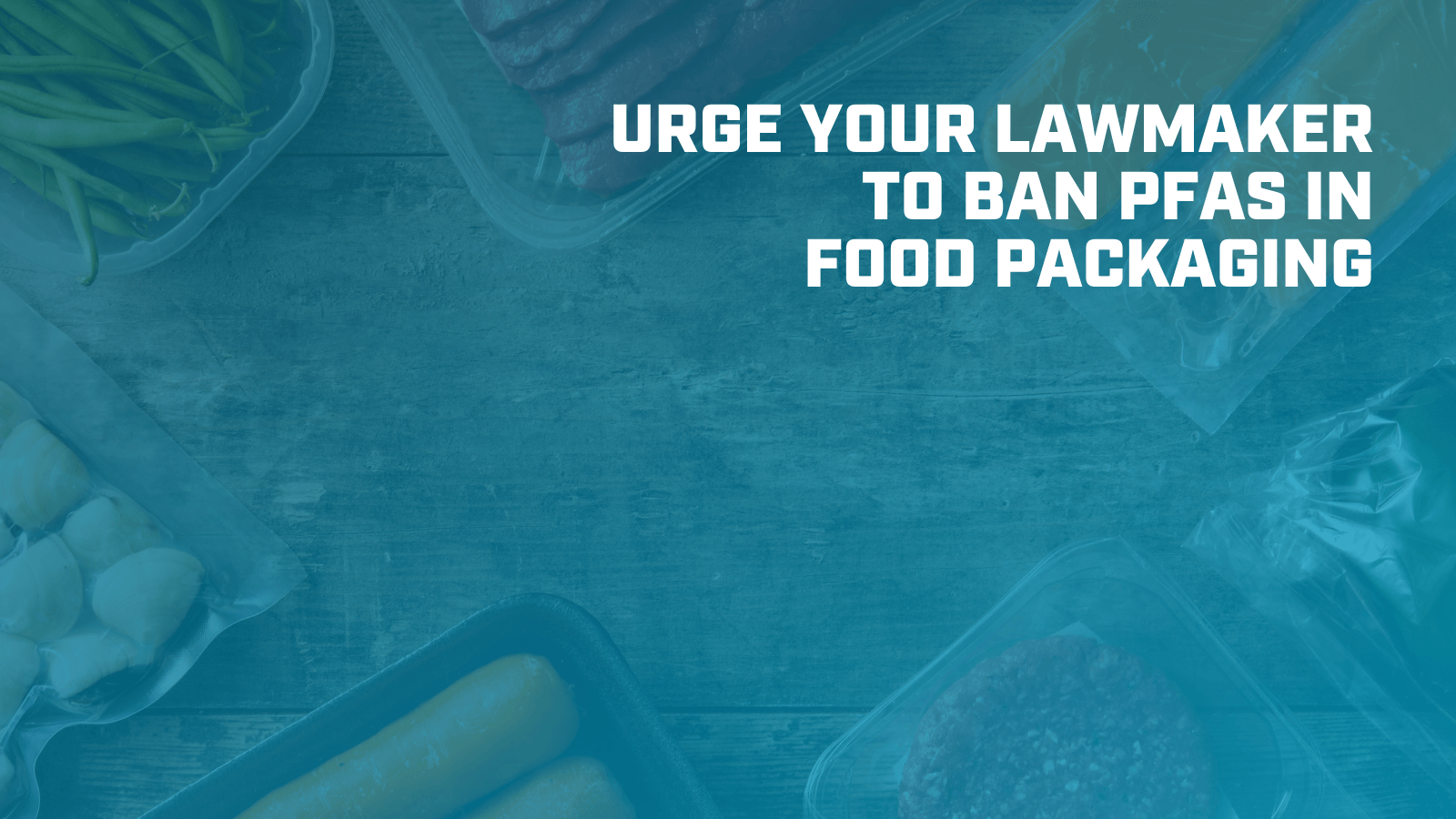 Urge your lawmaker to ban PFAS in food packaging 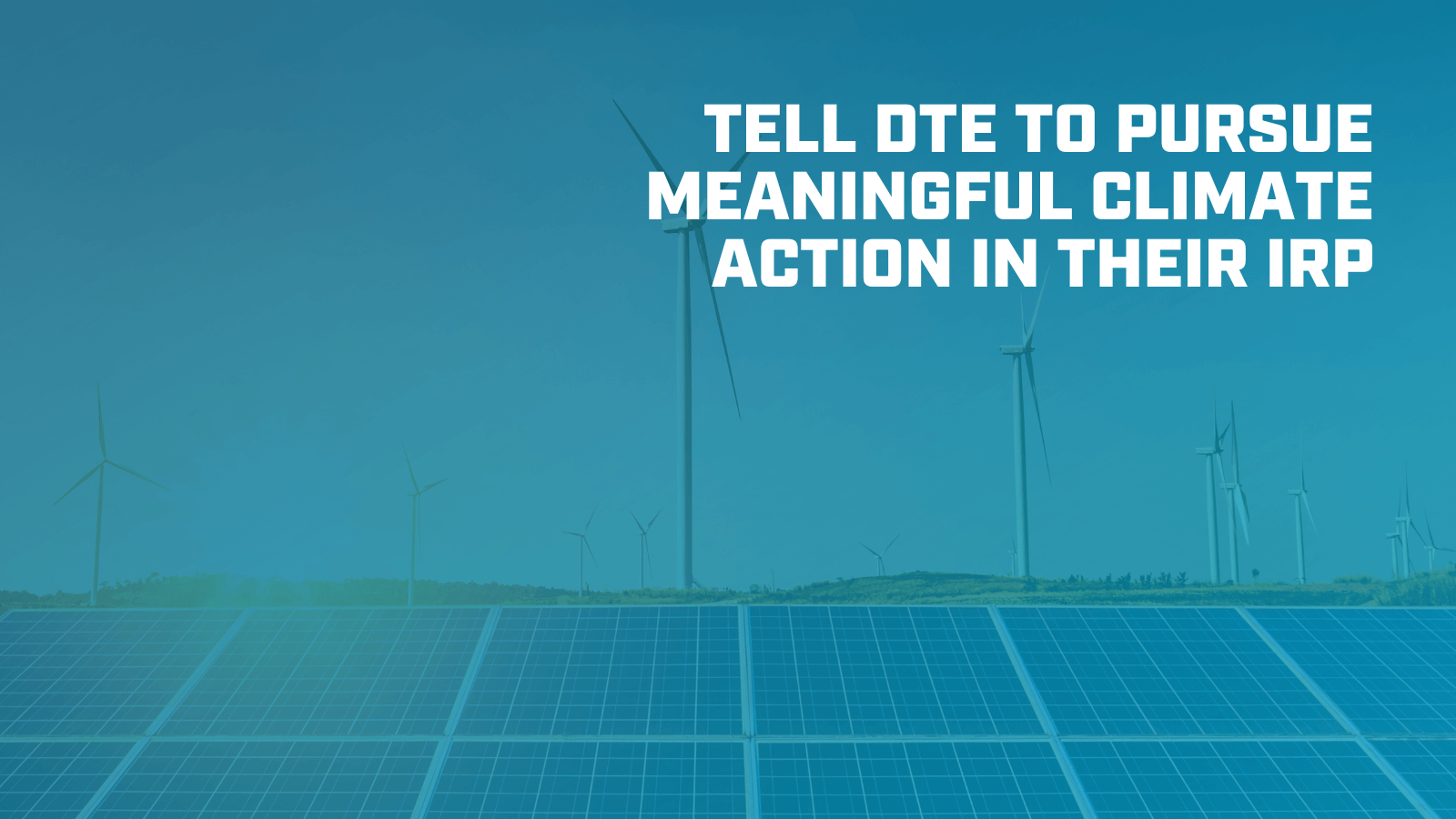 Tell DTE to pursue meaningful climate action in their IRP 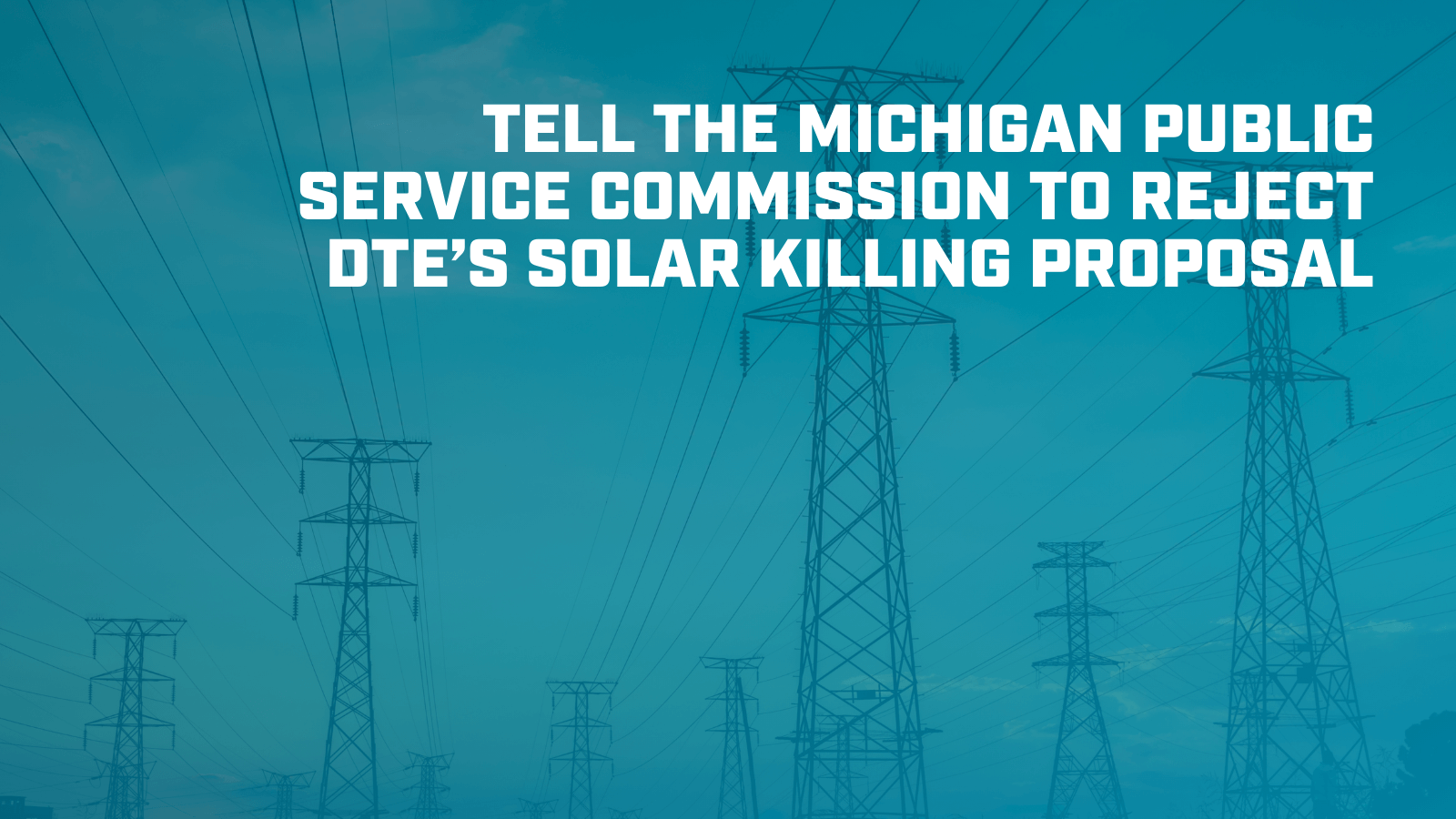 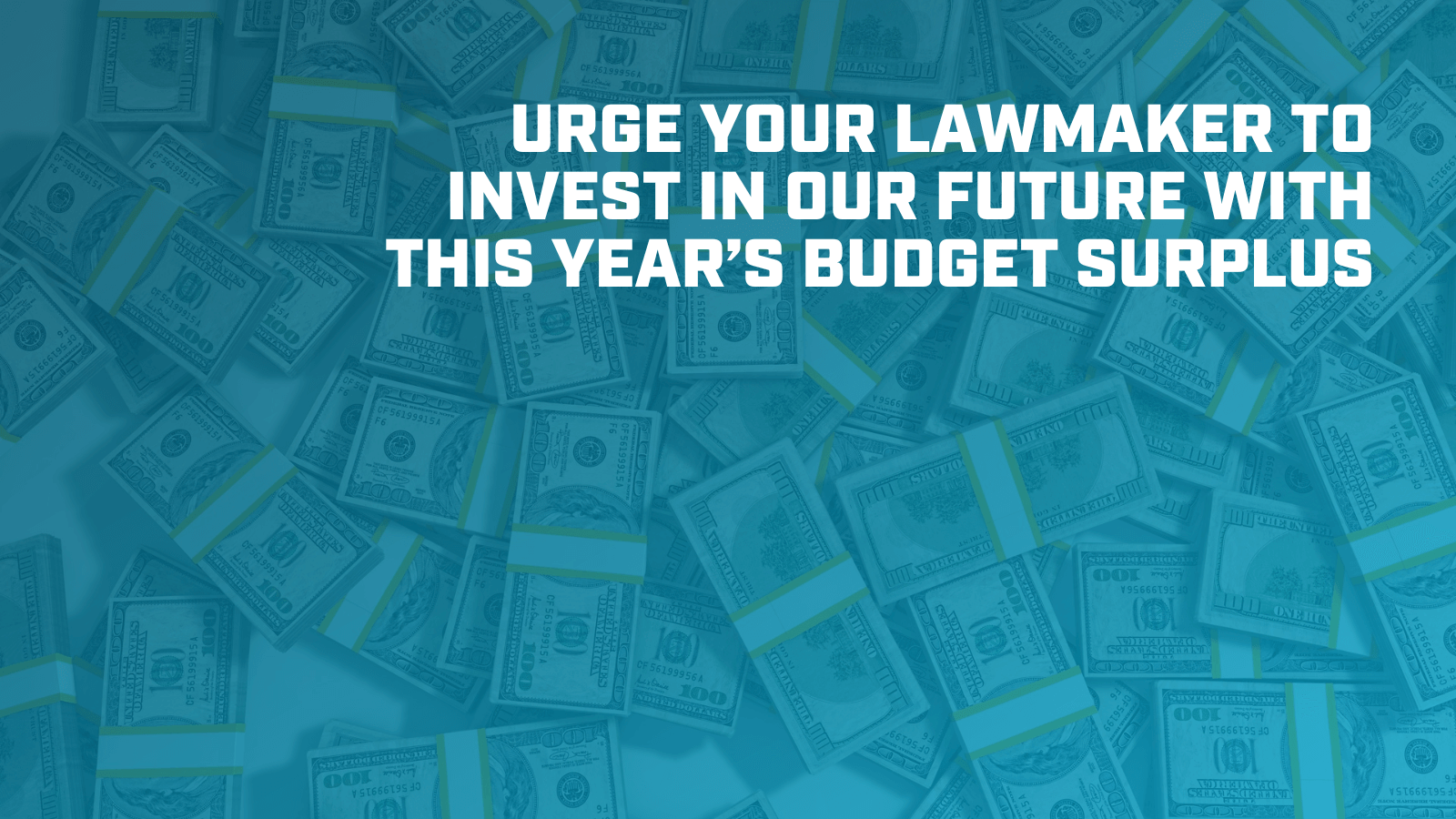 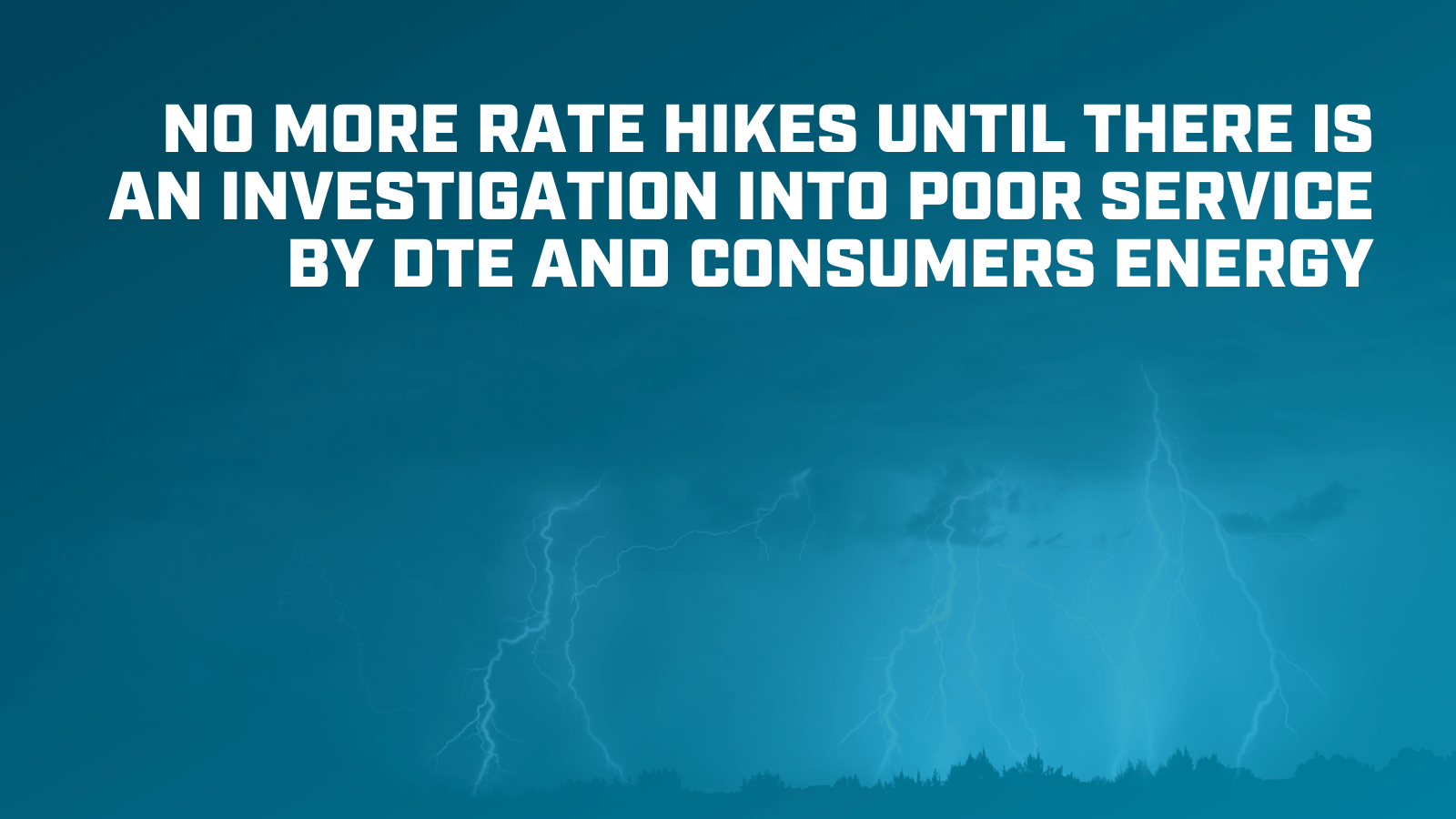 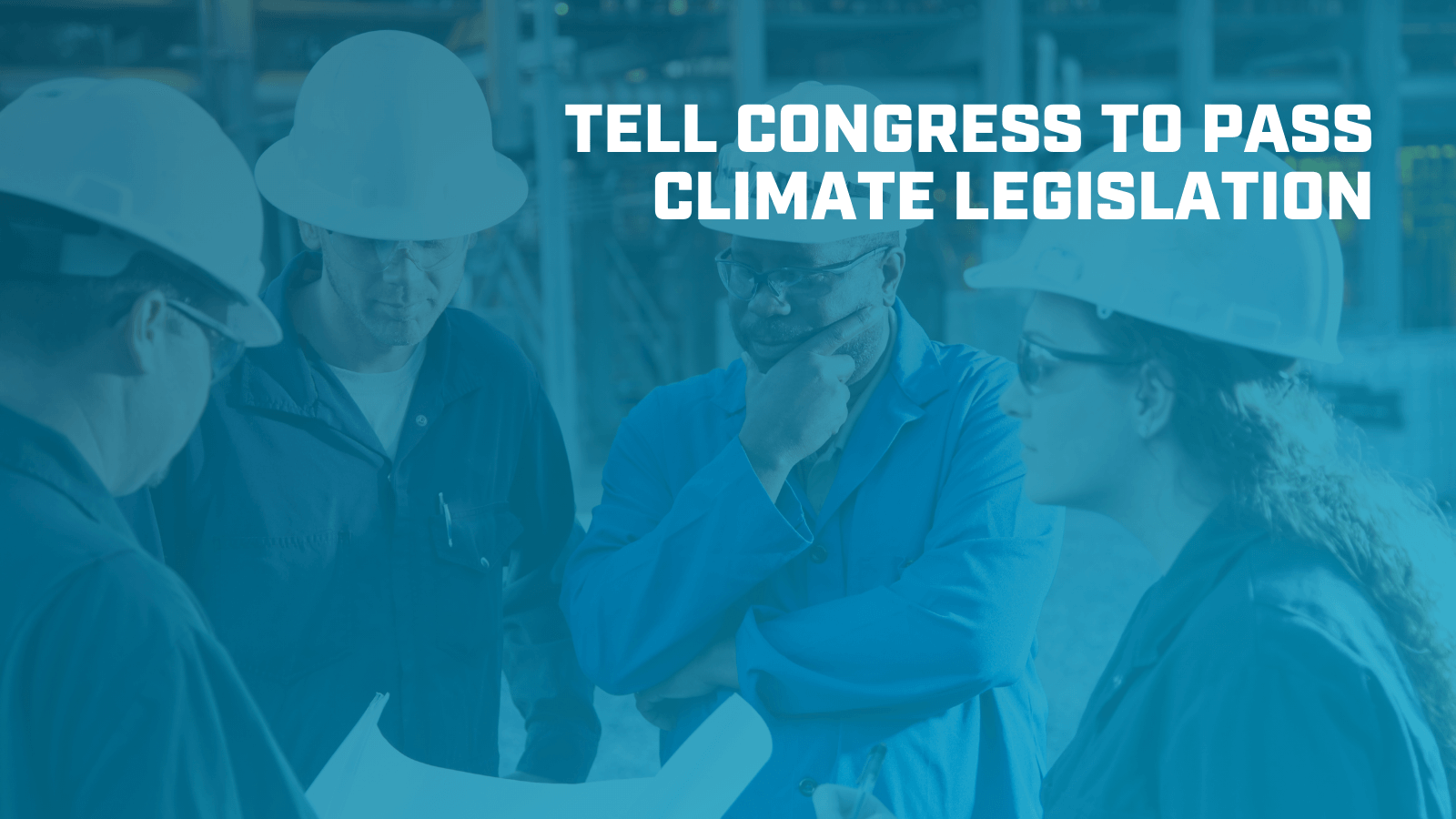 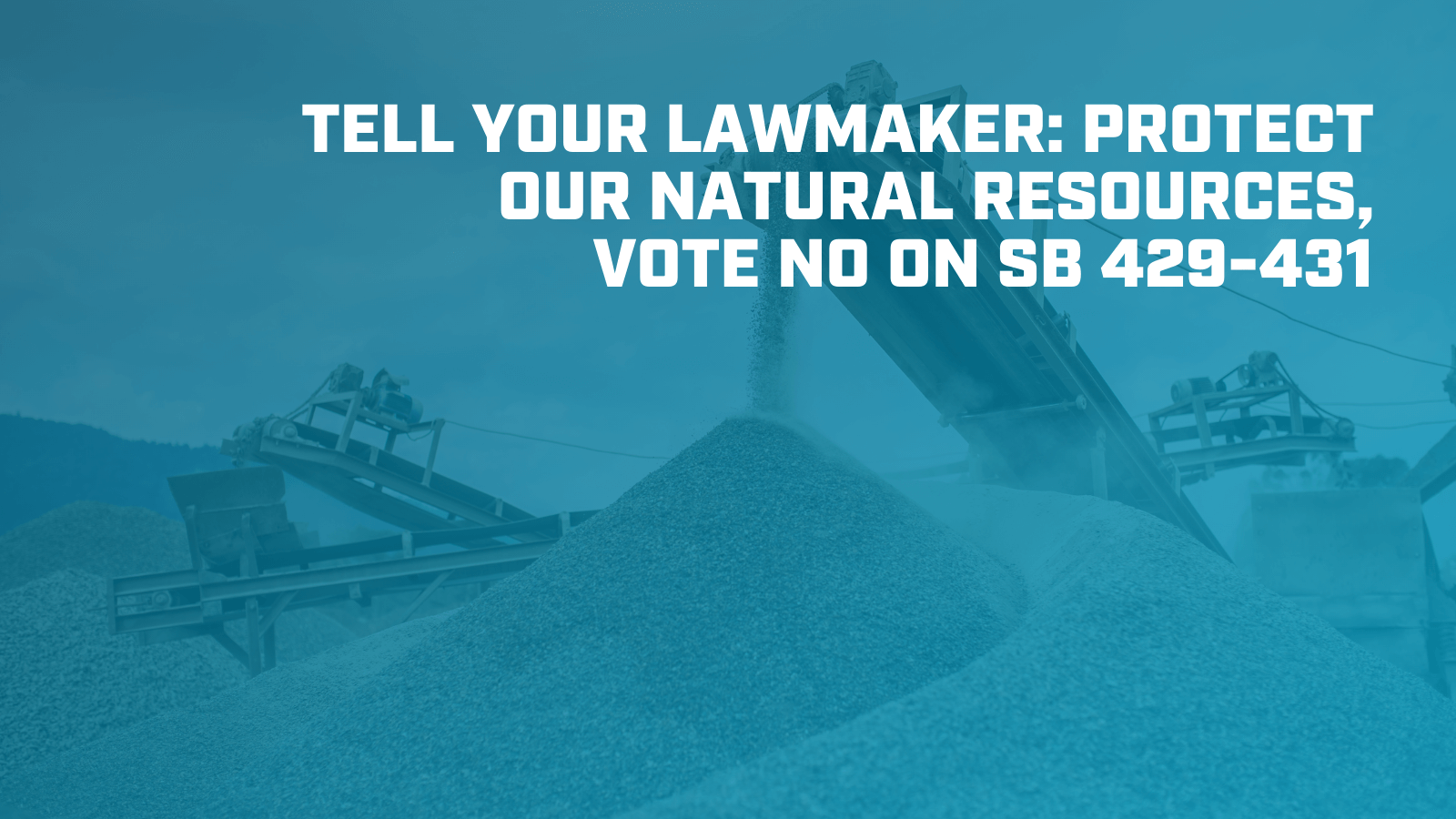 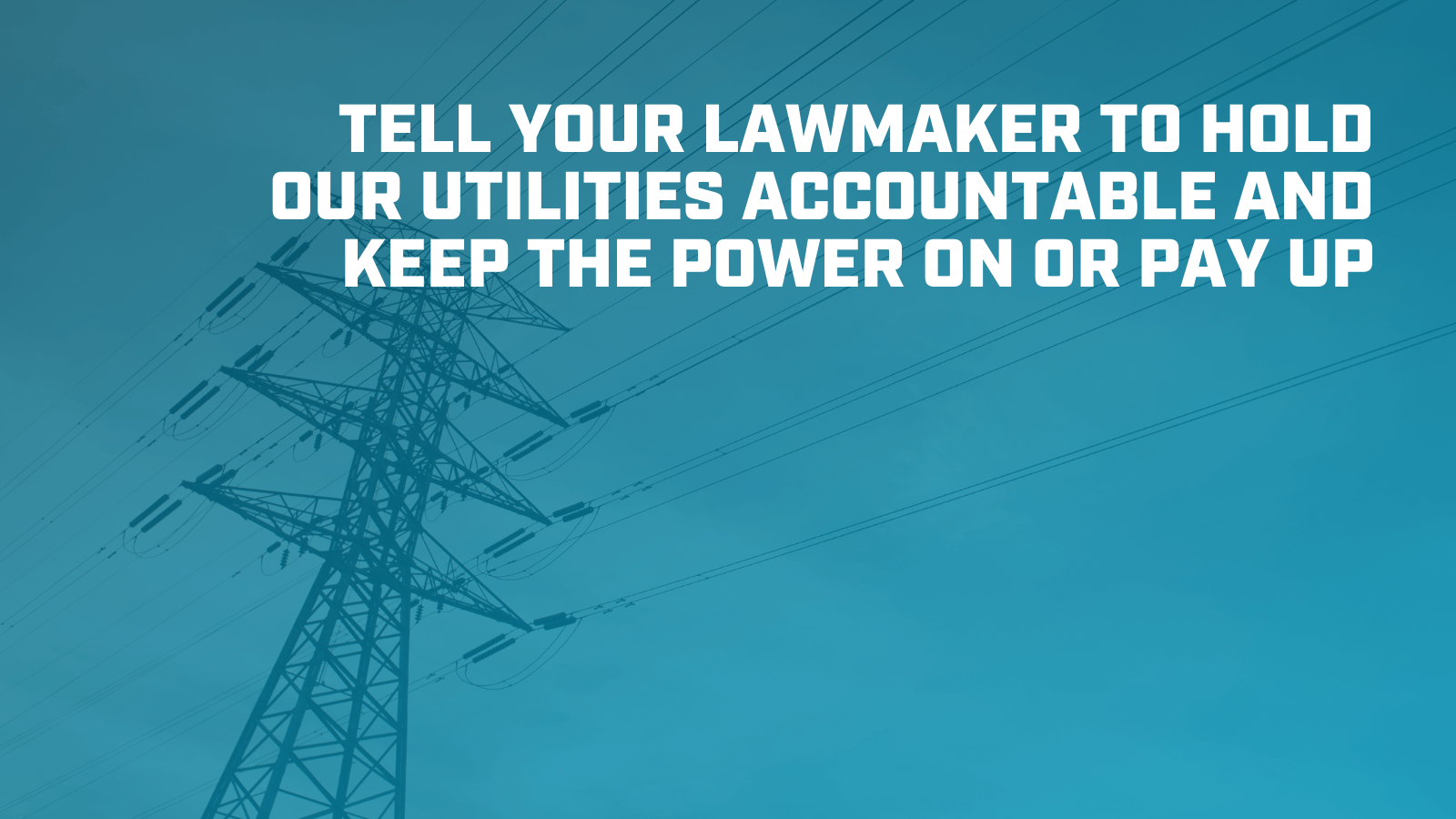 Tell your lawmaker: Provide relief to customers during power outages 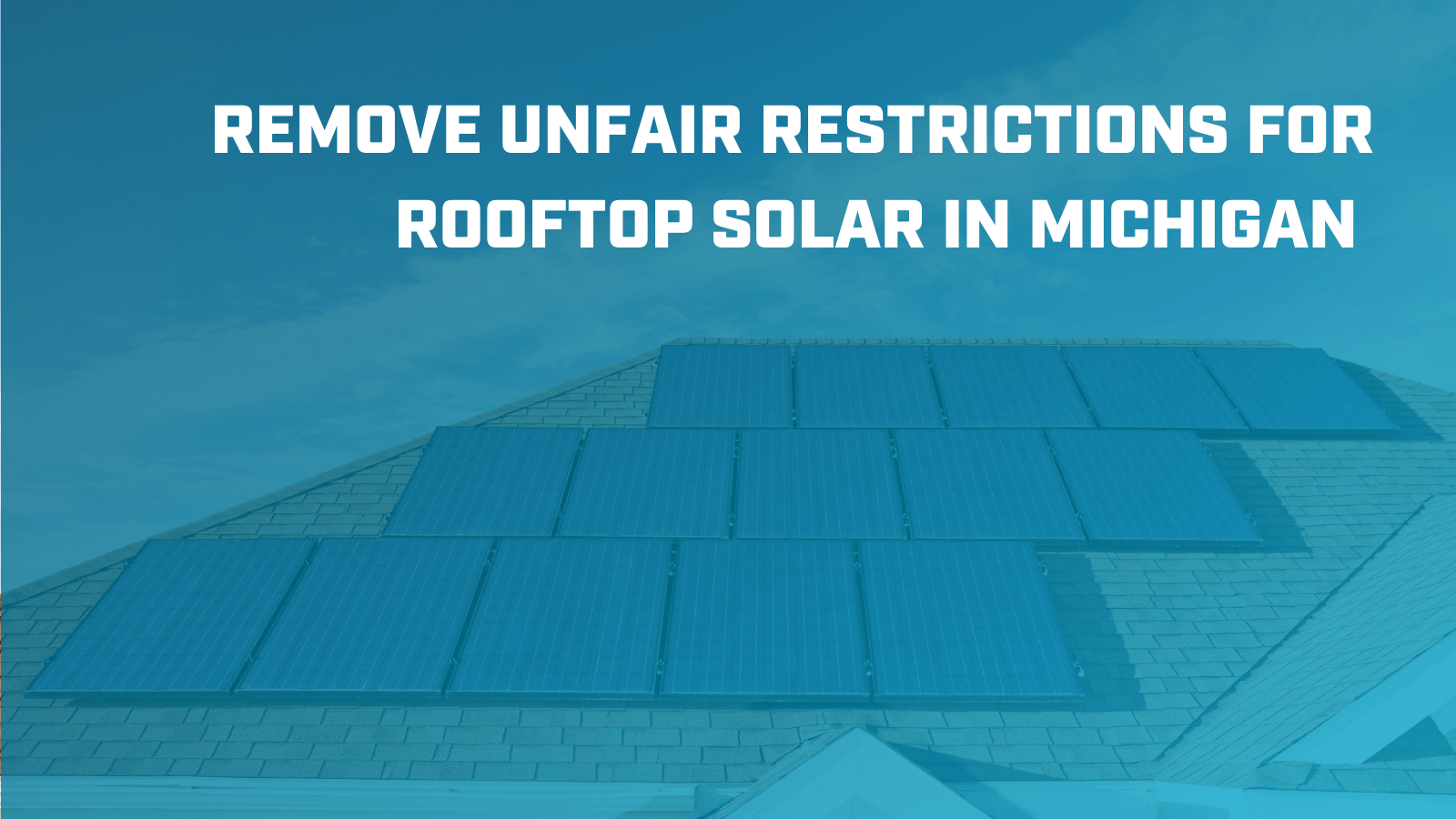 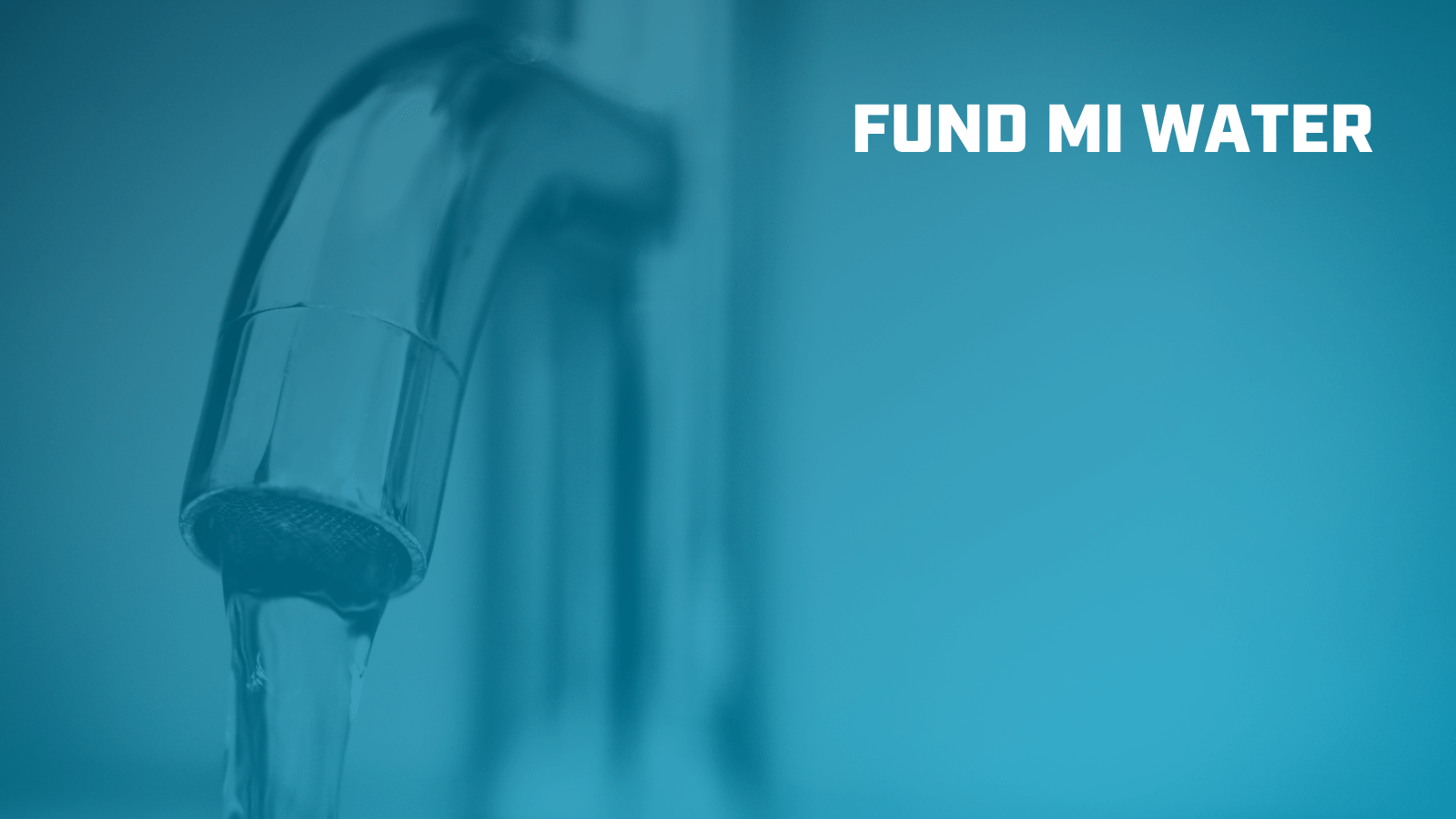 Thank Gov. Whitmer and your lawmakers for Funding MI Water 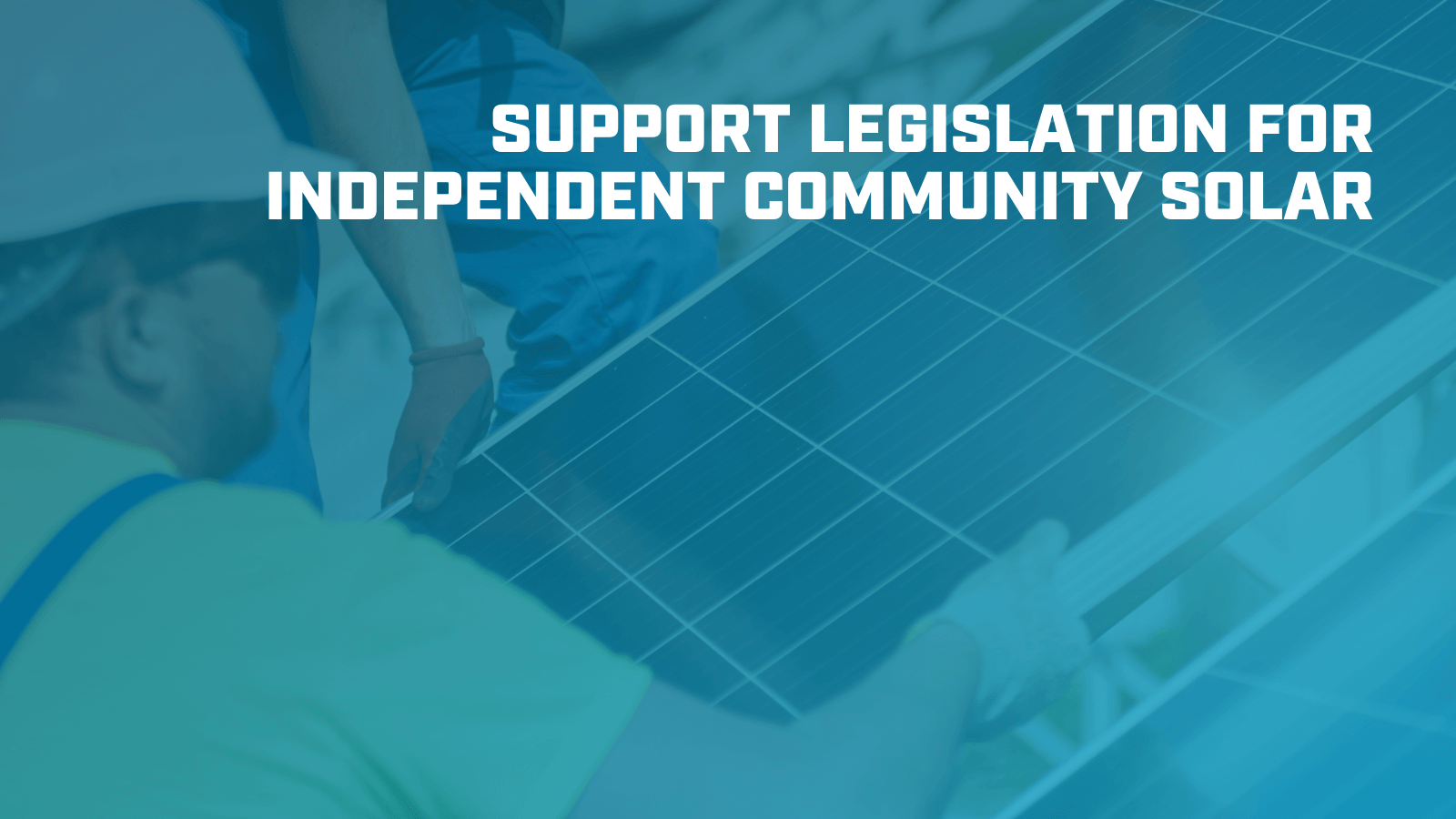 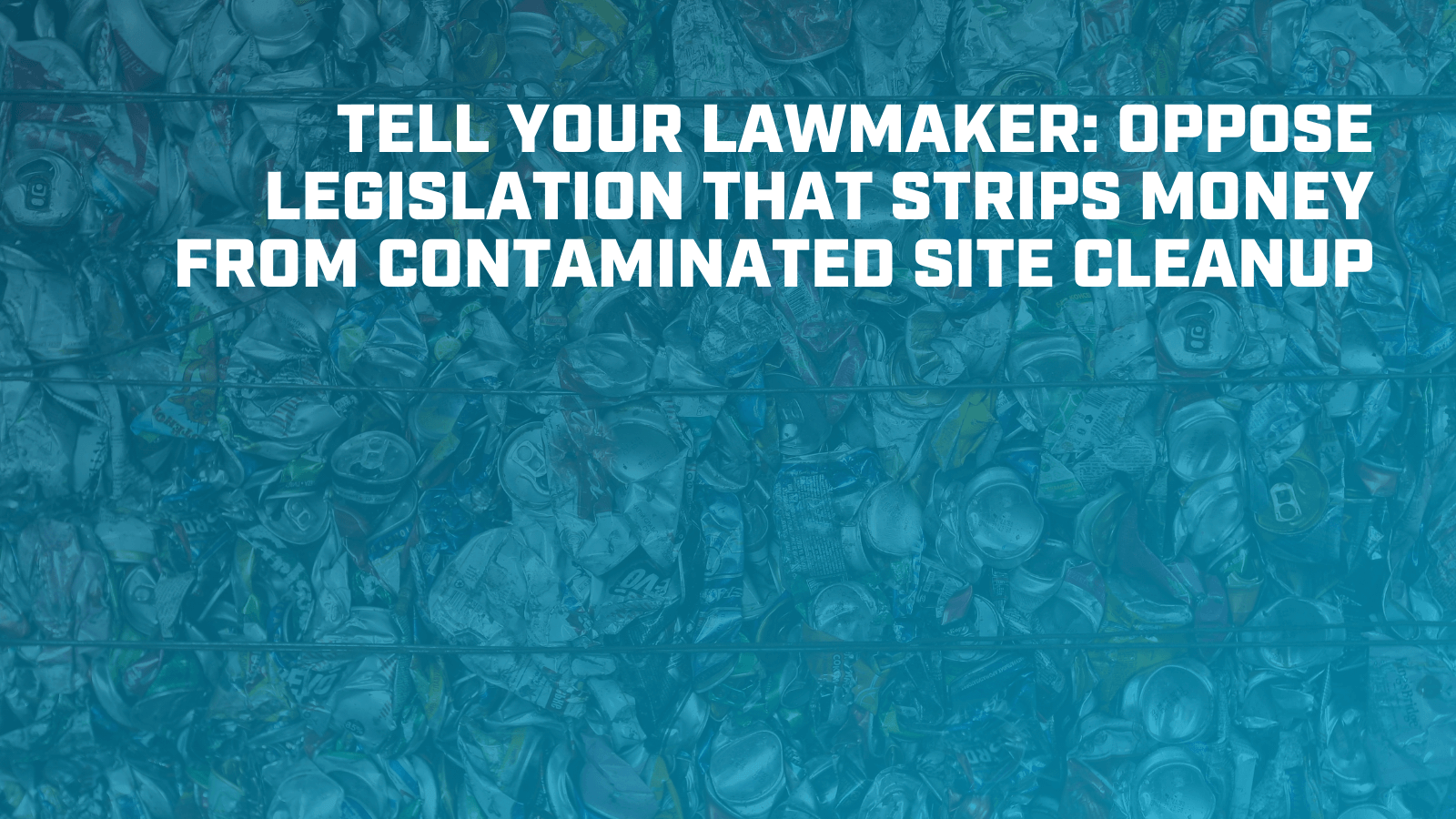 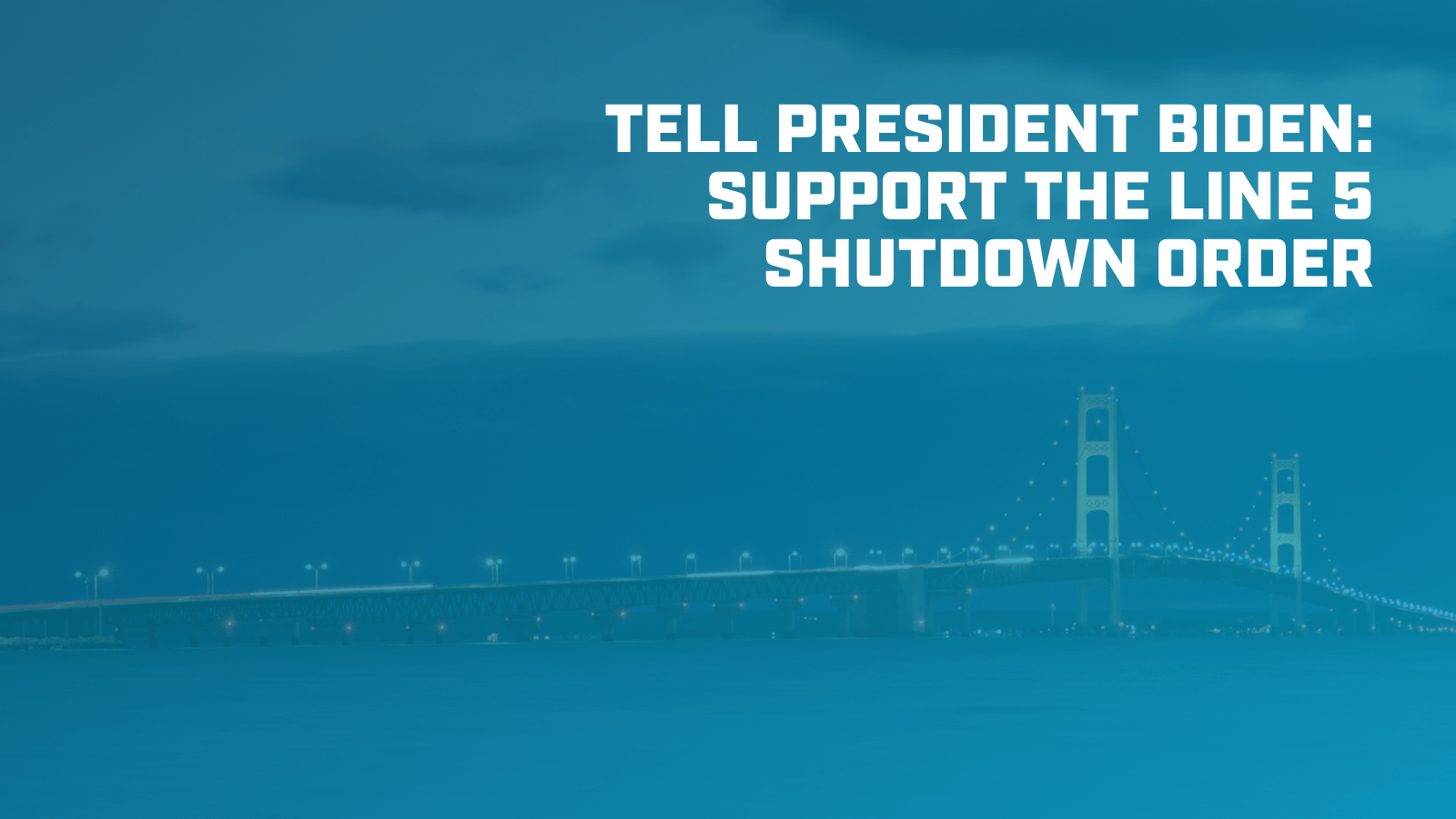 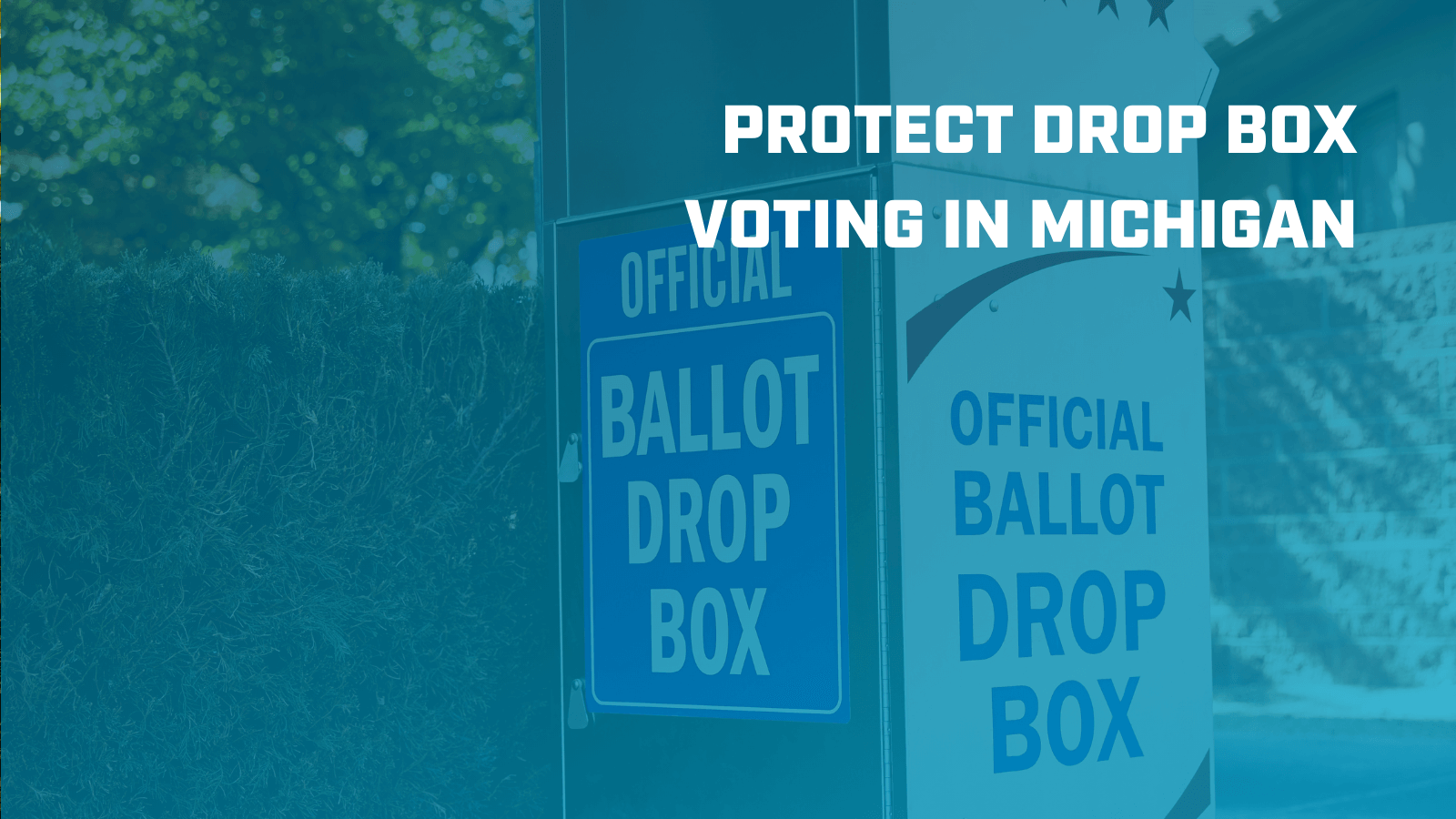 Senate Bill 286 would require the closure of drop boxes by 5 p.m. on Election Day, reducing voter access and putting even more of a burden on local clerks to accept ballots in their offices without the necessary funding or resources that they need.

Ballot drop boxes are commonly and effectively used across the country, and provide large numbers of Michigan voters with a safe, secure way to vote. Putting restrictions on the use of drop boxes will burden Michigan voters that have used drop boxes for years, especially in rural communities that don’t have updated infrastructure and face geographical barriers to voting. 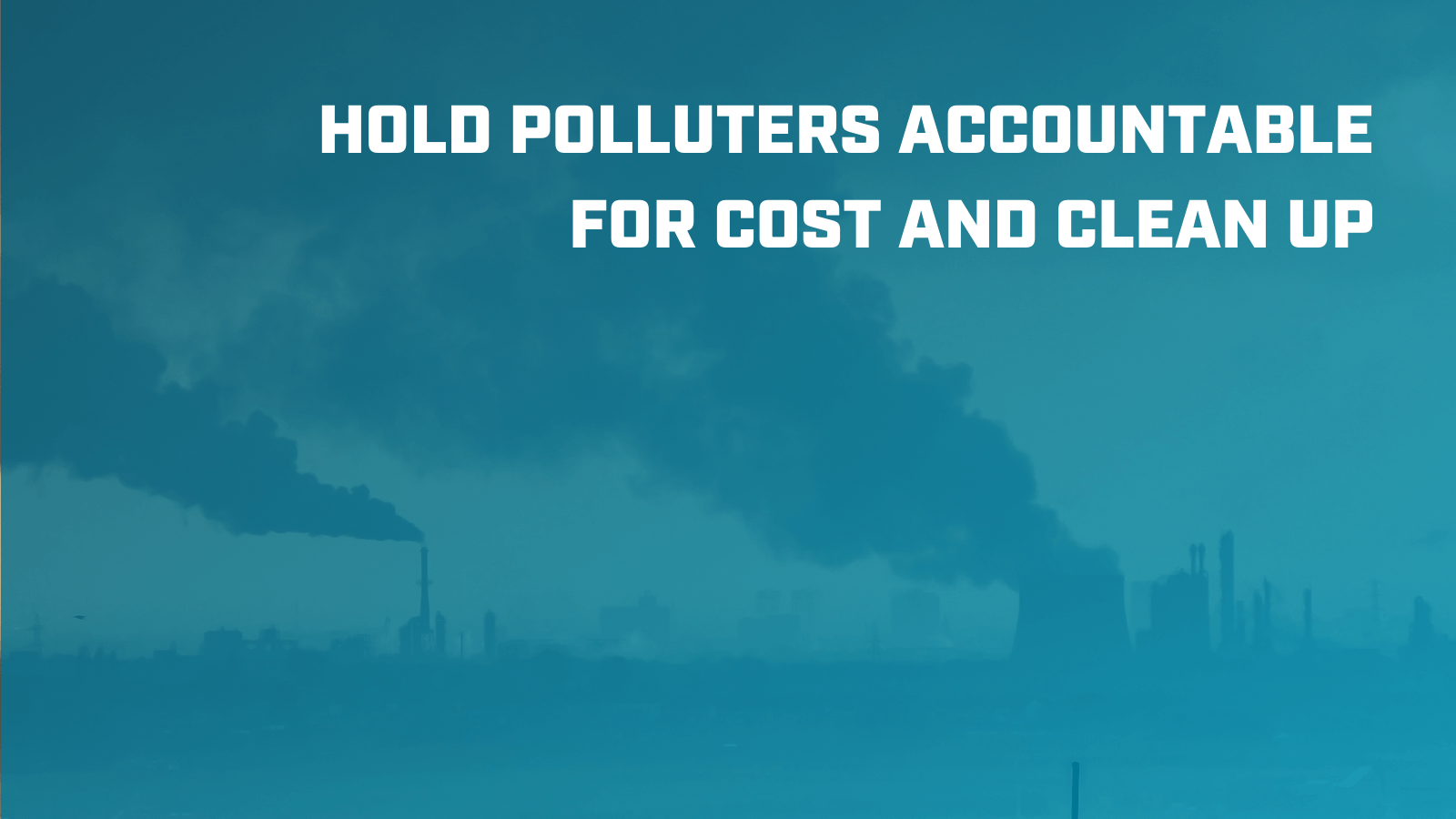 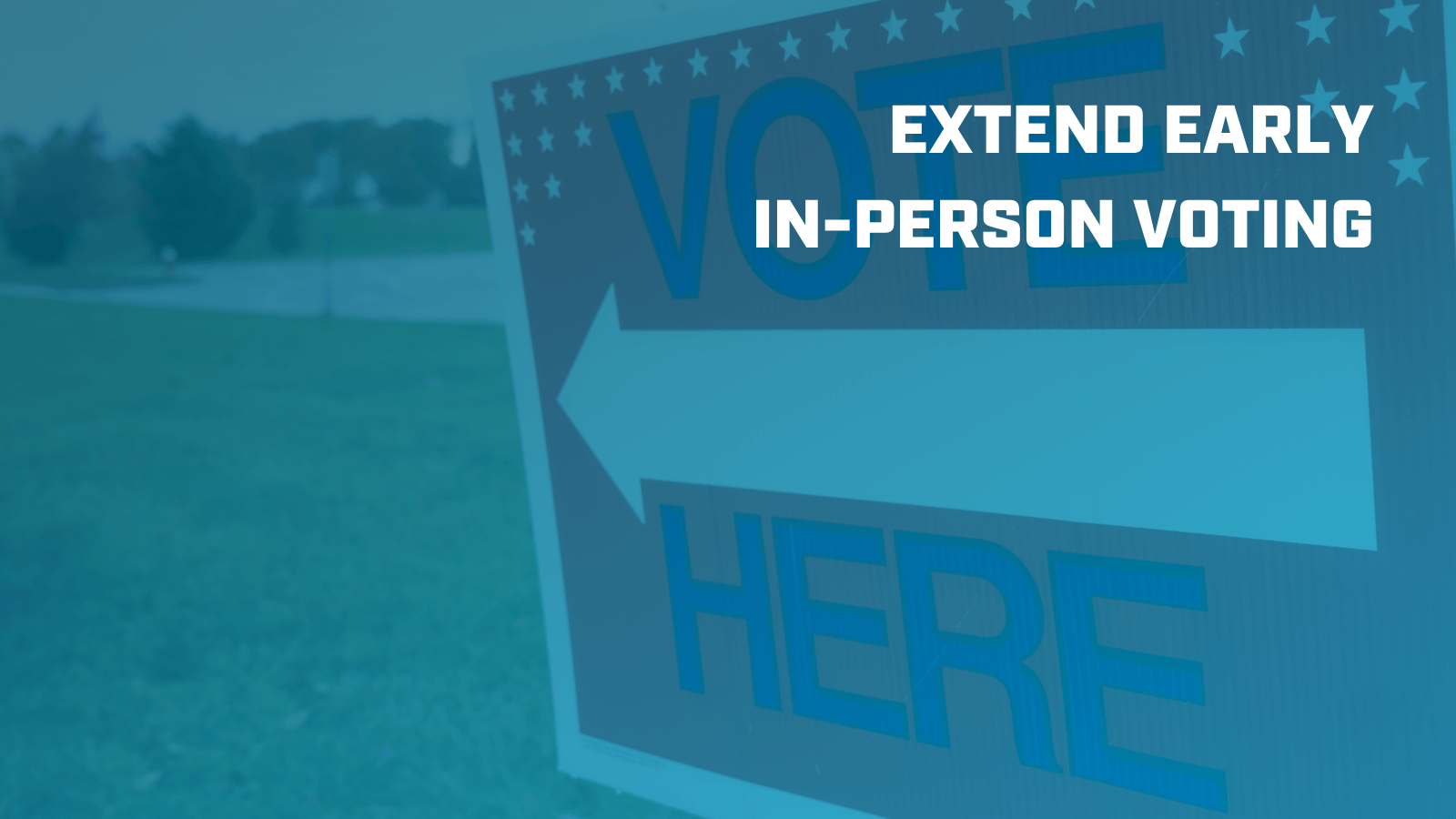 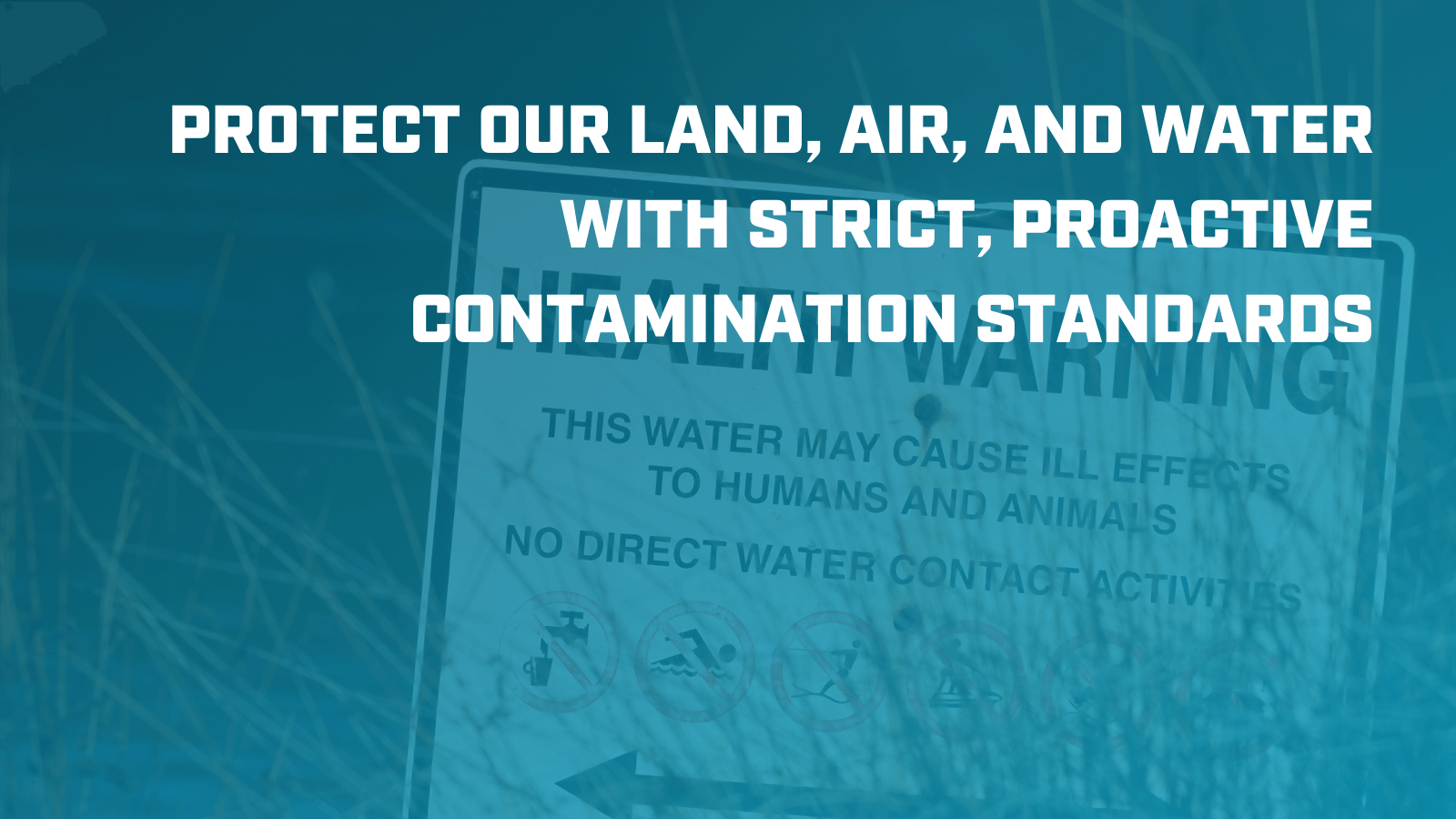 Wanting to do more to fight for the people and places you love?

We have regional coordinators in four regions of the state: southeast, southwest, west, and northern Michigan. Our awesome team loves getting to know activists like you and are here to help you plug into the fight for our communities and our natural resources!

Even if you’re not in one of our core regions, reach out and we’ll be happy to help you get involved locally! While we don’t have coordinators in every corner of the state yet, we have a statewide membership and volunteer teams are already active in communities around Michigan! 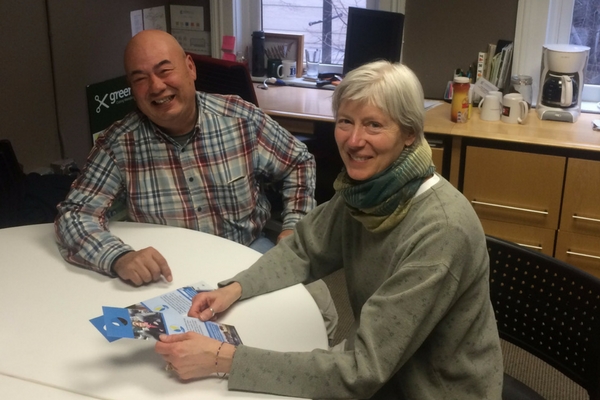 Join an action team near you!