As president and CEO of Principia, LLC, Keith Cooley is a strategist and management consultant focusing his inventive problem solving skills on linking America’s recovery to global economic competitiveness, the “clean economy” and job creation for a talented but as of yet undiscovered urban workforce. Additionally, he spent two years as president and CEO of NextEnergy Center, a year as director of the Michigan Department of Labor and Economic Growth, five years as CEO of Focus:HOPE and held several other positions in which his accomplishments made a significant impact.

Keith has served as a cabinet member to Michigan’s Governor Jennifer Granholm, advised (then French Presidential candidate) François Hollande on future energy trends and hosted Vice President Biden’s announcement of a $1.3 billion award to Michigan for vehicle electrification. Named a national public opinion leader by the Bush Administration in 2006, he was chosen to visit U.S. troops deployed in the Middle East, touring and observing the day-to-day operations of active military installations. Keith is also a member of Governor Whitmer’s Advisory Council on Environmental Justice 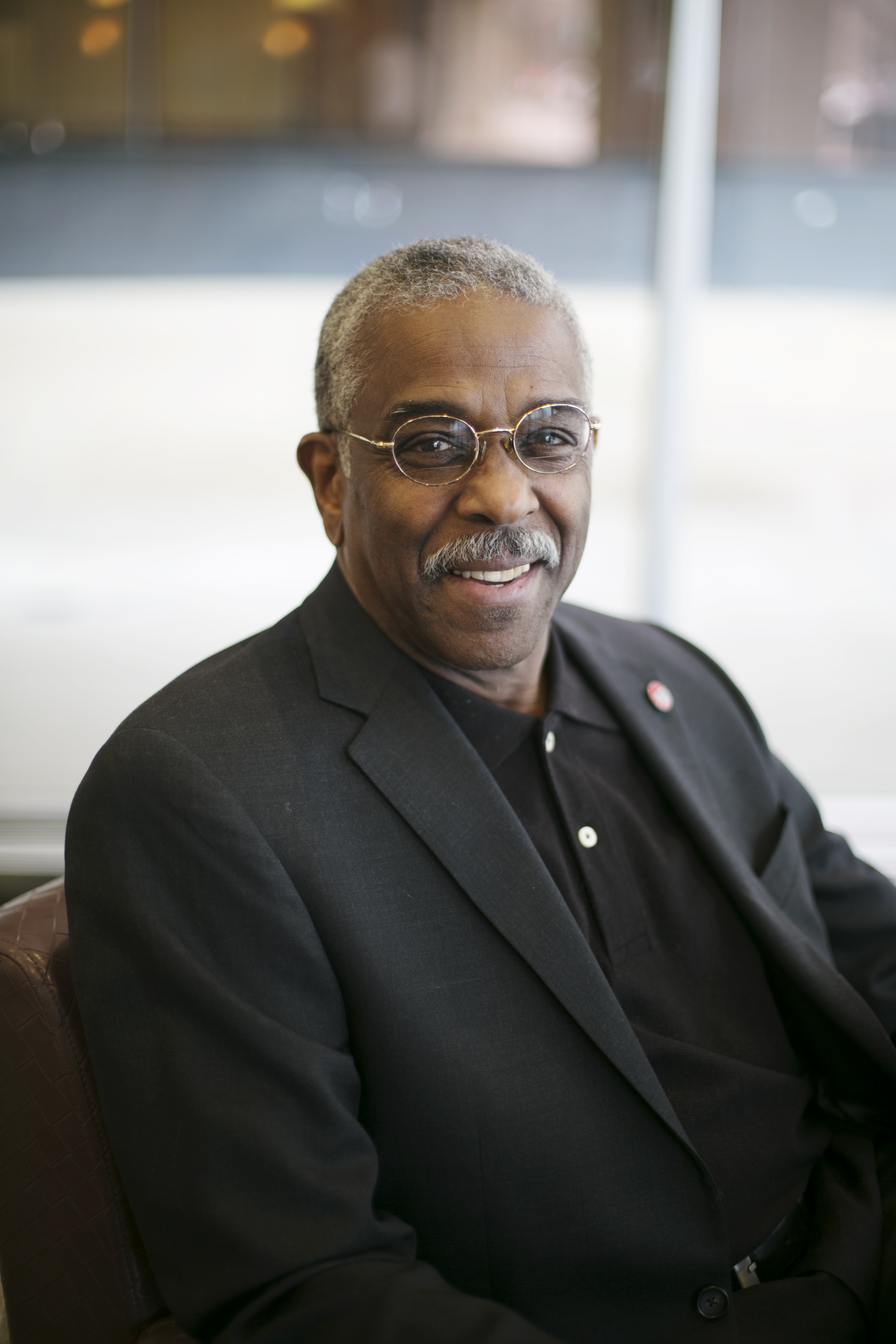