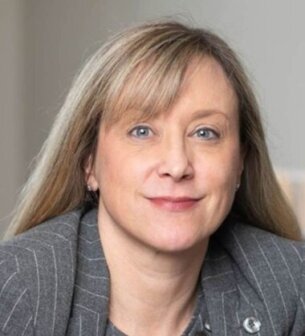 Elizabeth Welch was elected to the Michigan Supreme Court in 2020. She received her Bachelor’s degree from Pennsylvania State University and went on to receive her J.D. from Ohio State University. She currently works as an employment law attorney at a private law firm. Previously, Welch has served as a trustee of the East Grand Rapids School Board, as the president of the Michigan League of Conservation Voters board, and was the president of the West Michigan Women’s Lawyer Association. In 2009, Welch received the Grand Rapids Business Journal’s “40 Under 40” award, in 2016, she received the Michigan League of Conservation Voter’s Community Leadership Award, and in 2019, she received the East Grand Rapids School Foundation’s Community Leader Award.