Riyaz Kanji is a founding member of Kanji & Katzen and he is the Directing Attorney for the Ann Arbor office, representing Native American Tribes in fields spanning treaty rights, sovereignty protection, taxation and regulation, land claims and land use, reservation boundaries, gaming and economic development, and environmental protection.

Riyaz served as a law clerk to the late Honorable Betty Fletcher of the United States Court of Appeals for the Ninth Circuit and Justice David Souter of the United States Supreme Court.  Riyaz then spent two years as a Skadden Fellow at Evergreen Legal Services in Seattle, where he principally worked on the shellfish proceedings in United States v. Washington, and three years as an associate at Williams and Connolly in Washington, D.C., where, in addition to significant tribal representation, he litigated complex matters for clients including President Clinton, ABC News and Georgetown University.

Riyaz graduated from Harvard College with an A.B. in Social Studies in 1986, and received his J.D. in 1991 from Yale Law School, where he served on the Law Journal and won the Potter Stewart Prize in the Moot Court competition. 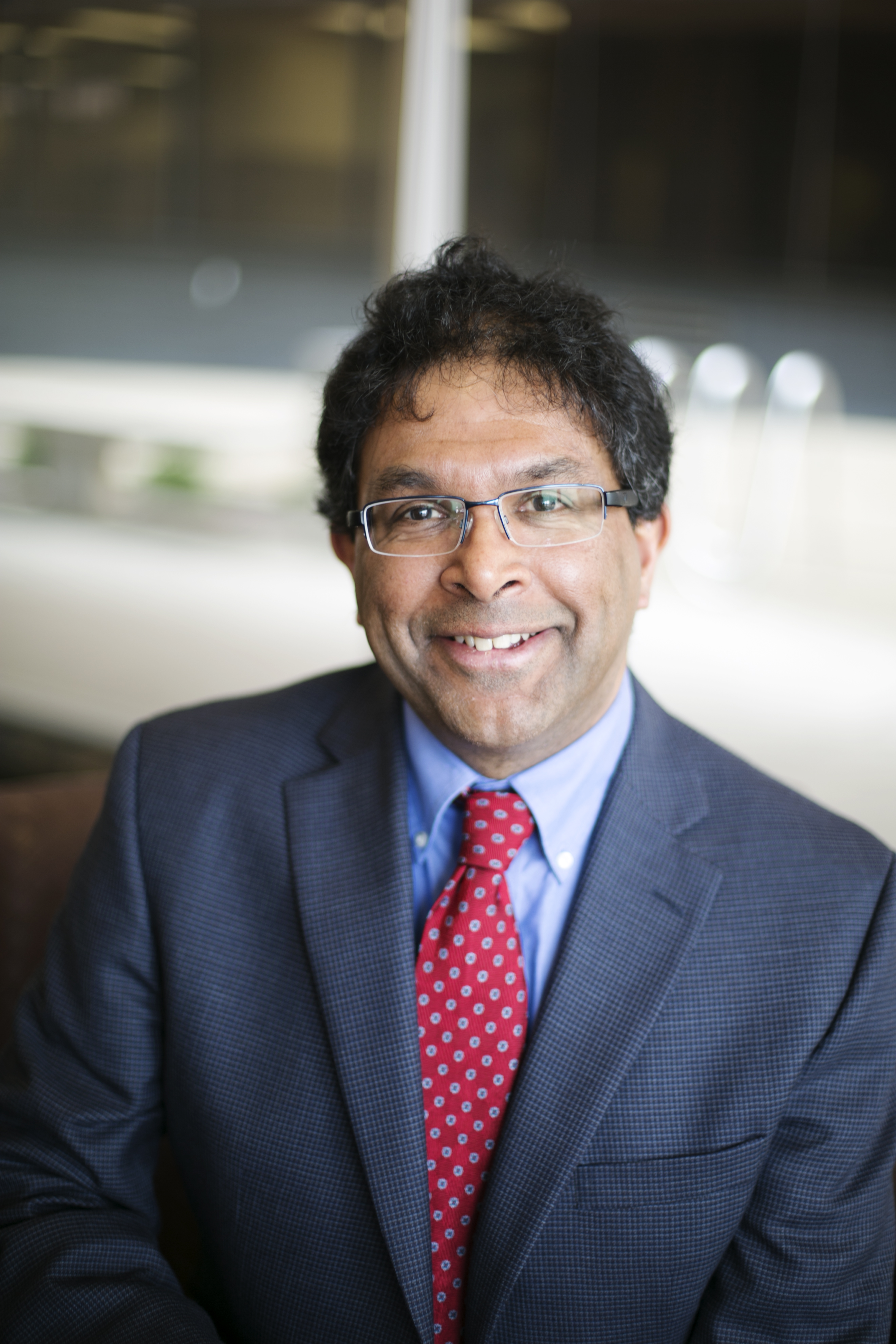