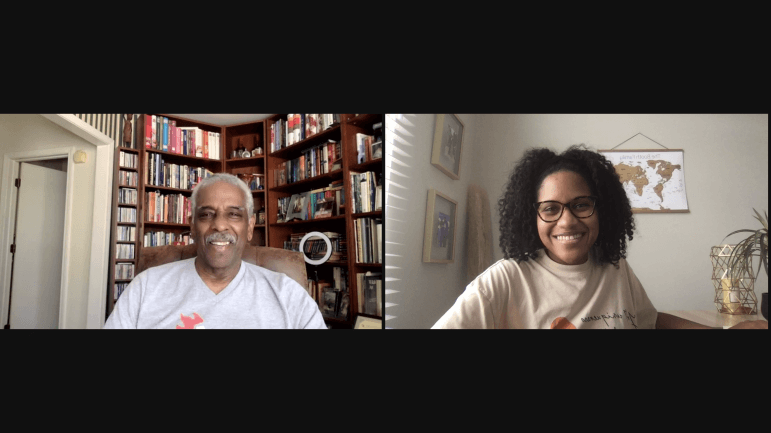 After interviewing our Board member Keith Cooley and getting to know more about him, I’m reminded of one of my favorite quotes I read while touring the National Museum of African American History while in DC: “We are our ancestors’ wildest dreams.”

This quote is significantly fitting today on Juneteenth as we acknowledge and celebrate the emancipation of slaves in the United States. It is also a stark reminder that although this country has made progress, there is still so much more to be made. Keith’s story is a true inspiration for young Black professionals like myself looking to do what others say they can’t … or to clear a path for those coming behind us all while making our ancestors proud!

Keith has strong Michigan roots. His parents met at the University of Michigan and he was born and raised in Pontiac. He vividly recalls beating the odds from the beginning. As he prepared to transition from high school to college, he had an unhelpful counselor who attempted to deter his life path by telling him he’d be better suited for working on an automotive assembly line instead of going to college.

Luckily, Keith comes from a long line of men and women who were ambitious and refused to back down. He smiled as he shared the reaction from his father, Roy Cooley Jr, to what his counselor told him.

“Let’s just say my dad stepped in and the next thing I knew that counselor was putting me into a college prep course!”

Roy Cooley Jr.  was no stranger to taking a stand for what he believed in. In fact, back in the 1940’s, while Roy was attending the University of Michigan, he and a group of Black and Jewish students organized a demonstration at a local lunch counter on campus. Although it was illegal at the time to discriminate against customers due to race, it was clear this counter had broken the law when they first denied the Black students (including Keith’s father) service by stating they ran out of food.

After the group inquired about the difference in treatment, they called the police to intervene. Unfortunately, this resulted in Roy being disciplined and kicked out of U of M. He was only able to come back to the school after reaching out to a professor of his who advocated on his behalf.

Roy went on to graduate and become a doctor, which during that time, was a feat in itself.

If you thought that was something, Keith took me back further one generation by telling me about his maternal grandfather, H. David Holmes who came to the United States from Jamaica to pursue an education in medicine at the University of Michigan. There was one issue however, he needed a college diploma first. He had experience as a pharmacist’s mate, but no diploma. Not letting that stop him, H. David forged his diploma and was ultimately accepted to U of M where he graduated in the 1920s and went on to practice medicine for more than 30 years.

These are just two examples of how Keith was raised to never give up and work hard for what he believes in.

It particularly prepared him to navigate the engineering profession where he was one of few Black men and no stranger to discrimination. After years of real world experience building and operating U.S. Navy scale model prototype nuclear reactors and graduating with his master’s in Nuclear Engineering from UMich, Keith was refused a job working on Fermi 2 by DTE. 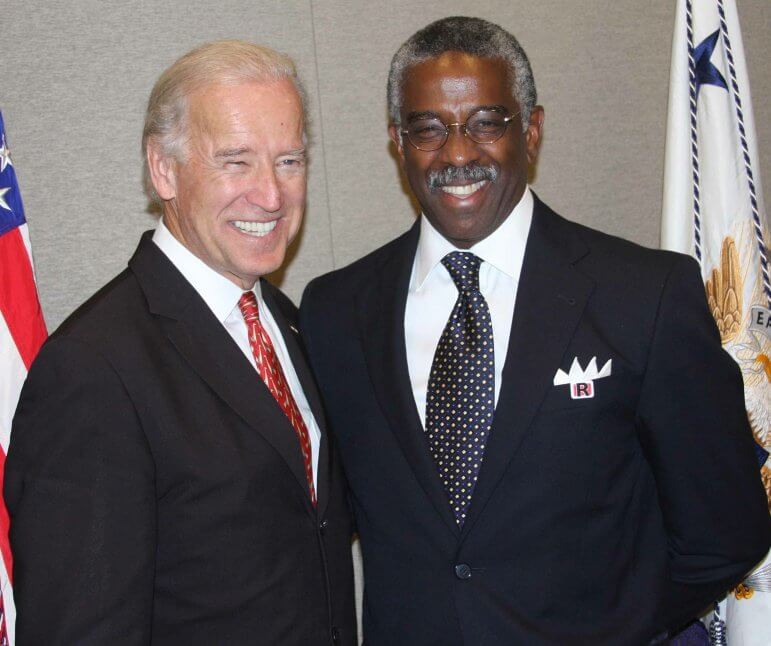 These are just some of the accomplishments Keith has achieved over the years, but one of his proudest moments came in 2008, when his work with NextEnergy was recognized by then Vice President and current President, Joe Biden.

He also received an Apollo Alliance (now Green Blue Alliance) “Right Stuff” Award in 2009 for outstanding community service, which led to him beingrecognized by House Speaker Nancy Pelosi. “It wasn’t necessarily the accolades I received from these experiences, but more so the acknowledgement that the work I had done with others meant something. That is what was so special for me.” 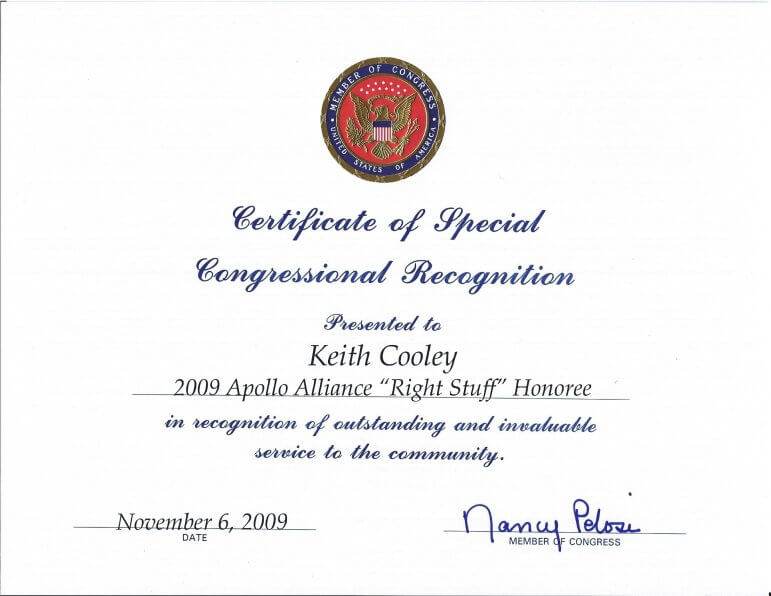 We are honored to have a leader and community servant like Keith Cooley on the Michigan League of Conservation Voters Board of Directors. We are also grateful he gave us a glimpse into his own history. It is important to honor and recognize on this Juneteenth holiday Black men and women like Keith who blaze remarkable trails for those of us coming behind them. We truly are our ancestors’ wildest dreams.