An important note for the following weeks: The Michigan State Legislature will be on summer break during July and August. While the Legislature may return from break periodically, legislative action will be infrequent. As a result, Michigan LCV may not publish Capital Catch-Up newsletters every week during the summer months, but we will keep you in the know as things come up. We will resume our normal, weekly schedule starting this September.

Both the House and the Senate returned for one day this week to wrap up activity before the upcoming summer break; and, while the Legislature came to a consensus on the state’s largest single-year School Aid Fund budget ever, billions of dollars in federal COVID relief funds and the full omnibus budget still remain on the table for the Legislature to take up – either on one of the days they are scheduled to reconvene in July or August, or when they return this September.

Here is a quick summary of some of the items Michigan LCV is tracking over the summer break:

In a consequential move for Michigan’s democracy, the Independent Citizens Redistricting Commission voted not to use the state’s current legislative and congressional district maps as a starting point for the 2022 redistricting process this Wednesday. Instead, the commission will start fresh, drawing new maps completely from scratch.

Wednesday’s vote is encouraging for pro-democracy advocates who seek to eliminate partisan influence in the redistricting process. Michigan’s current maps were drawn in 2010 by a Republican controlled state legislature, resulting in some of the most heavily Republican skewed state legislative and congressional districts in the country. By scrapping the unfair, politically imbalanced maps, the Independent Citizens Redistricting Commission has increased the likelihood that Michigan’s maps will not systematically favor one party over another, further ensuring that Michiganders will have a fair say in who represents them.

Michigan LCV is staying engaged with the Independent Citizens Redistricting Commission to ensure that Michigan’s 2022-2030 maps honor the right of each Michigander to have their vote count. Stay tuned for more updates on the commission’s activities, especially as we draw closer to the November 1 deadline for the maps to be complete! 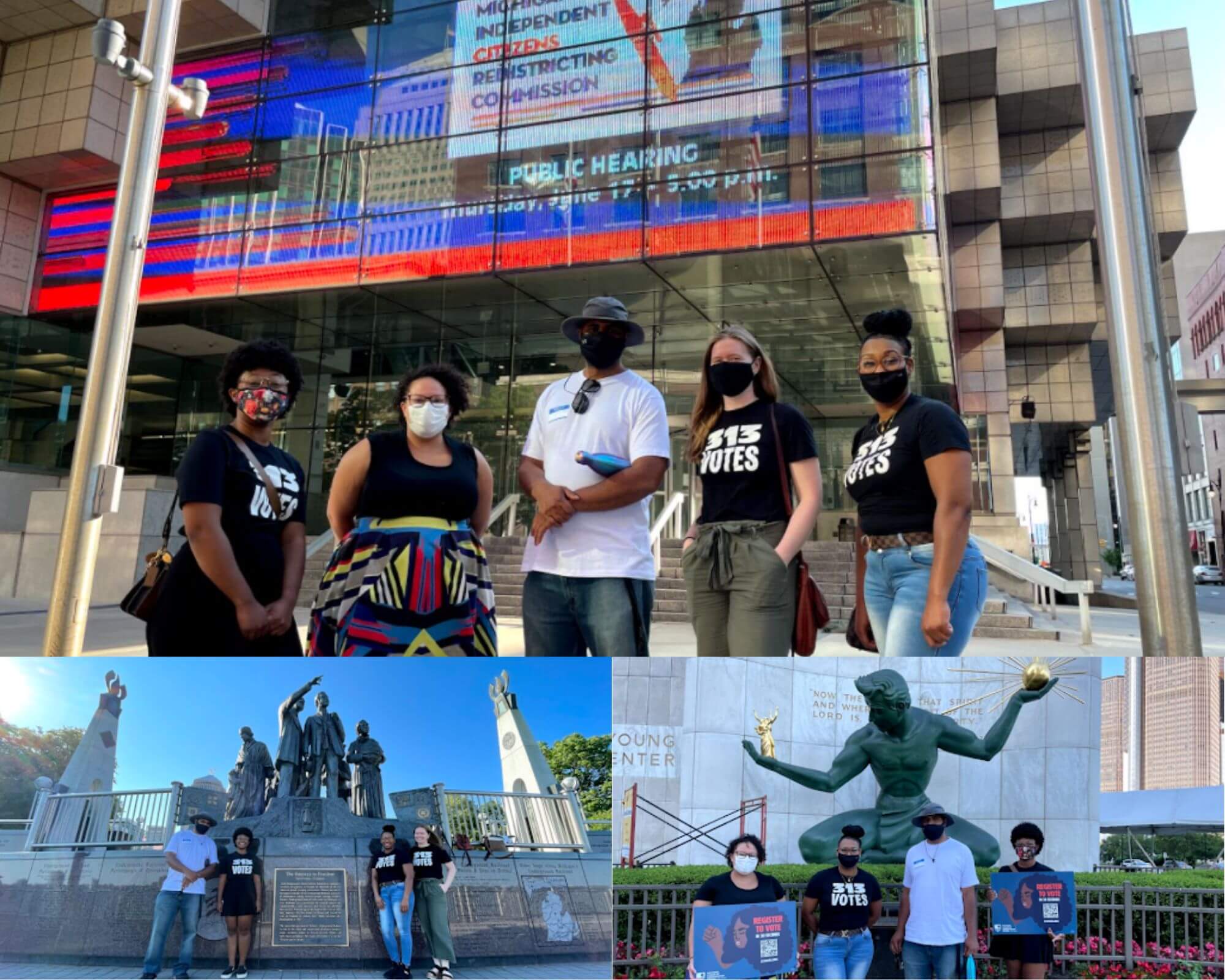 The Michigan Department of Natural Resources (DNR) released their 2021 Public Lands Strategy this Thursday, starting an approval process that includes public comment and legislative approval. The DNR’s Public Lands Strategy, which is released every five years, sets the overall vision for the DNR’s management of our state’s public lands and natural resources.

Michigan’s public lands are foundational to Michiganders’ identity and are critical to our overall quality of life. Michigan LCV is excited to work with both the DNR and the Legislature to ensure that the health of our state’s natural resources and state lands are at the forefront of environmental policy decisions.