Marseille Allen is a trusted political strategist known for her dedication to grassroots initiatives. She is the founder of The Fairfield Group, LLC, a strategy consultation firm based in Michigan. Best known for her commitment to empower all communities, Marseille garnered national and international media attention after creating the WaterForFlint-WFF GoFundMe campaign in wake of the ongoing Flint Water Crisis. Marseille’s team raised more than
$60,000 in donations from around the globe, enabling them to deliver to Flint residents more than 300,000 bottles of water, hundreds of filters, food, and other essential supplies. For her work in Flint and around the country,
Marseille is a 2021 recipient of the Great Women of the Great Lakes award, presented by MI List.

In 2013 Marseille co-founded the Oakland County Combat Veterans Treatment Court, one of two combat-only courts in the country. Marseille concurrently established The Warriors Trust Fund and collaborated with community stakeholders such as the International United Auto Workers (UAW), UPS, and Uber to better support military veterans. Marseille’s experience on Capitol Hill includes positions as the assistant to the Majority General Counsel for the Health, Education, Labor and Pensions (H.E.L.P.) Committee under the late Senator Edward M. Kennedy, and with the Center for Community Change. Upon returning to the U.S. after a one-year contract as an English instructor in South Korea, she joined the Michigan Department of Corrections where she is now a Master Trainer and an alternate unit manager.

Marseille was a registered lobbyist for UAW Local 6000, the International UAW’s largest local with more than 14,000 State of Michigan employees. In this role, Marseille worked closely with legislators and policy staff on behalf of the local and represented the union as a consultant to the Democratic nominees during the 2018 election cycle. After a sweep at the top of the ticket, Marseille was nominated for Labor Leader of the Year and was appointed to the Attorney General-elect’s transition team. Most recently, Marseille worked closely with the policy and fundraising teams of then-Senator Kamala Harris’ presidential campaign and in a voluntary advisory role for the Biden-Harris presidential campaign.

Marseille recently joined the Michigan League of Conservation Voters Board of Directors and serves on the Honorary Leadership Committee for Fair and Equal Michigan, a ballot initiative spearheaded to ensure equal rights for LGBTQ Michiganders. Marseille is a board member and board trustee for The Charles H. Wright Museum of African American History, RemixEducation, and the Veterans Support Foundation, and serves as the Michigan Legislative Liaison for Alpha Kappa Alpha Sorority, Incorporated®. As well, she considers her appointment as the 2020 Michigan elector to nominate Kamala Harris as Vice President of the United States one of her greatest honors.
Marseille received the 2017 Philanthropic Award from the Greater Detroit Chapter of the National Association of Women Business Owners, is the recipient of Wellesley College’s Black Excellence Award, and has been honored by the Department of Corrections with a Citizenship Award and Leadership Challenge Coin.
Deeply committed to her adopted indigenous family, the Cheyenne River Sioux Tribe of South Dakota, Marseille joins annual 300+ mile horseback rides to commemorate the 1890 Wounded Knee Massacre and the 1862 hanging of the Dakota 38+2, the largest one-day mass execution in U.S. history. Marseille received a Bachelor of Arts from Wellesley College, a Master of Arts in Sociology from Wayne State University and is certified in LEAN Six Sigma. Marseille is a member of Temple Israel in West Bloomfield. 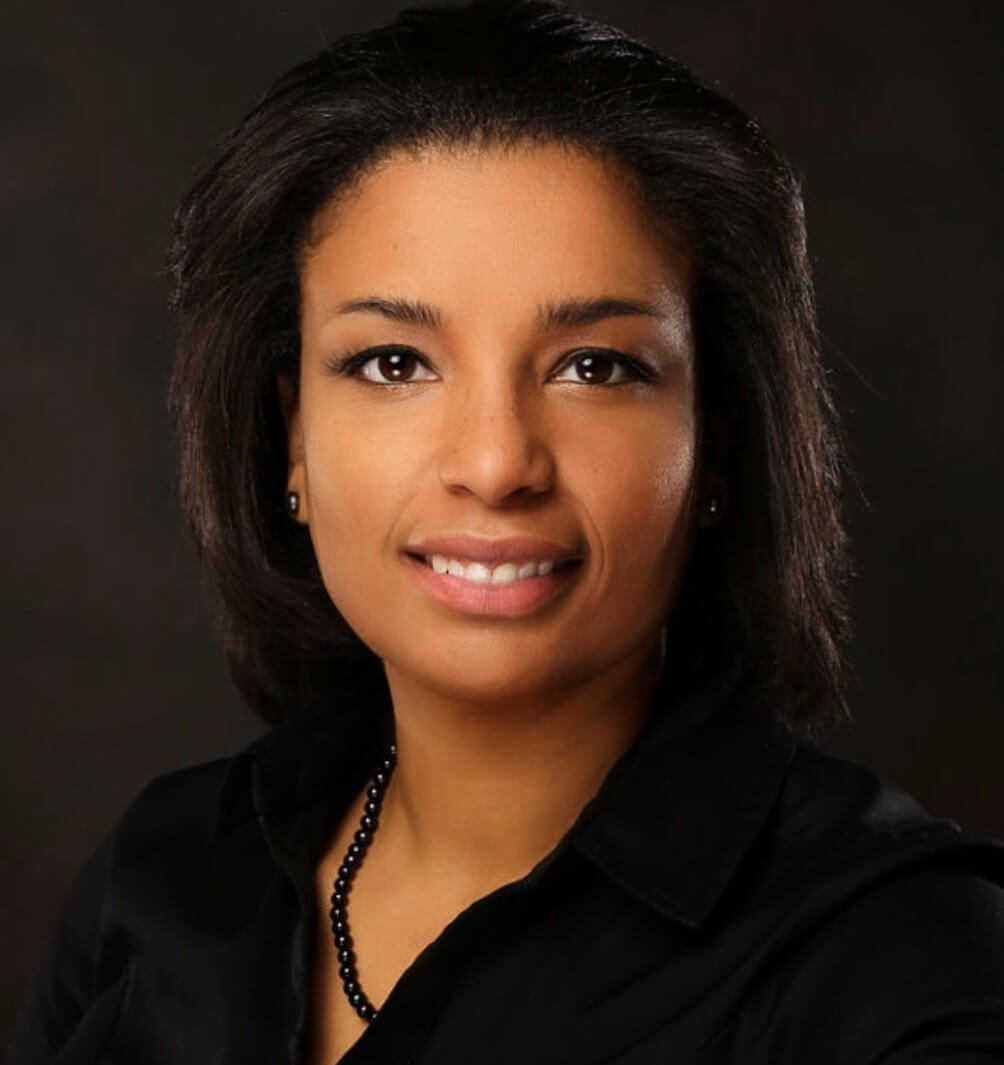