Lisa serves as the Executive Director of the Michigan League of Conservation Voters, an organization that works to protect the air, land, and water in communities all across Michigan by activating voters to elect and hold accountable public officials who fight for an environment that sustains the health and well-being of us all. Increasing voter participation in every election, addressing structural reform to our democracy, and protecting voting rights have been at the core of Lisa’s work over the last decade. Prior to this position, Lisa served as the Great Lakes Regional Director for the national League of Conservation Voters, overseeing programs in Michigan, Ohio, Wisconsin, Minnesota, Iowa, and Illinois. Lisa cut her teeth in politics in 1994 on Lana Pollack’s U.S. Senate campaign and Alma Wheeler Smith’s campaign for state Senate.

Born in Athens, Greece to Michigander parents, Lisa has a deep commitment to the preservation of this beautiful planet, with environmental justice, the protection of our water and the existential threat of the climate crisis front and center. With both graduate and undergraduate degrees from the University of Michigan, Lisa brings an interdisciplinary approach to problem-solving, collaboration, and political change, embracing people-centered power, inclusivity, justice and innovation as core values. Lisa has served, and continues to serve, on numerous boards and commissions at the national, state and local level, including the national League of Conservation Voters Education Fund, Voters Not Politicians, the University of Michigan Presidential Commission on Carbon Neutrality, the Huron River Watershed Council and the Anglers of the Au Sable.

You can reach Lisa at [email protected]. 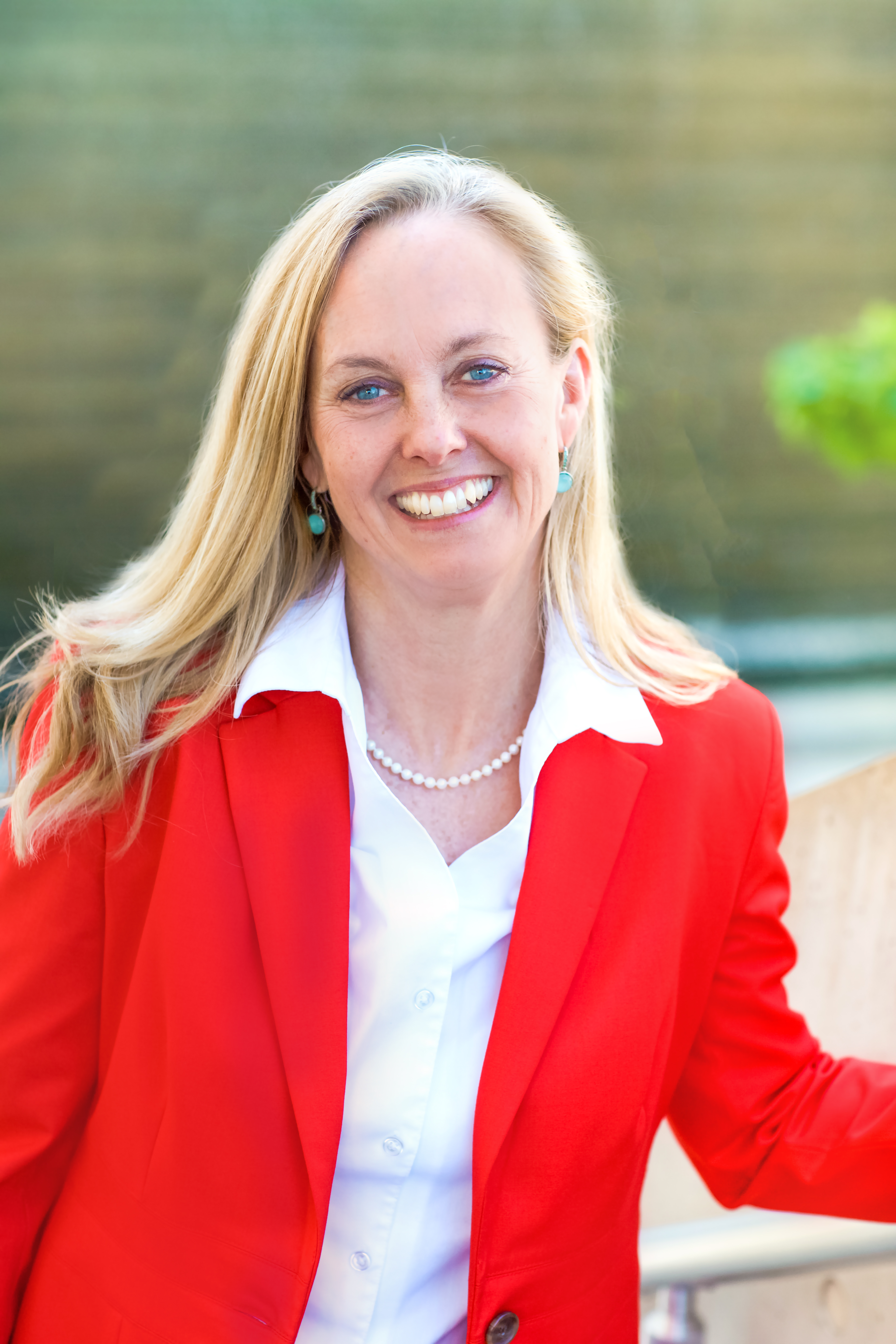