Lisa Baker is a retired communications and public affairs professional with experience in the public, nonprofit and private sectors.

After earning her undergraduate degree from The University of South Carolina, she served as an aide to two former members of Congress, including the late Senate Majority Leader, Howard H. Baker, Jr. Later she became director of communications for the Washington, D.C.-based American Business Conference, founded by Arthur Levitt, Jr. (former SEC chair). She served as an associate vice president and was spokesperson for The University of Michigan, overseeing news and information services, university events, community relations, and the publications office. She has advised numerous public figures and organizations on communications strategy, development, and public affairs.

She has served on a wide variety of boards of directors in the Ann Arbor area. The privilege of living and working in Michigan for 30+ years has given her a unique perspective; she is deeply committed to protecting the incredible natural resources her family has enjoyed. 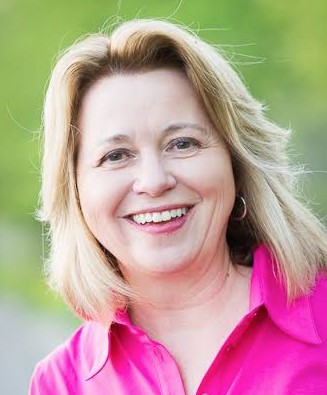