Lana Pollack, appointed by President Obama, served nine years as Chair of the U.S. Section, International Joint Commission. This bi-national commission is charged with advising Canada and the United States governments on matters primarily relating to their shared waters.

Throughout a diverse career Ms. Pollack has demonstrated leadership on a range of public policy issues. She served 12 years as president of the Michigan Environmental Council, a coalition of organizations determined to protect the Great Lakes and Michigan’s environment. In three terms as a state senator, Ms. Pollack became a leading advocate for women, children and the environment. In this capacity she earned praise as the architect of Michigan’s landmark 1990 polluter pay law, which saved taxpayers $100 million in just five years by requiring polluters to pay for the cleanup of toxic waste.

In addition, Ms. Pollack was a Fellow at the Institute of Politics at Harvard University’s Kennedy School of Government, taught at the University of Michigan and was elected to the Ann Arbor Board of Education.  Other experiences included co-founding a successful magazine, Michigan Monthly, and co-directing an elementary school in Lusaka, Zambia.

She served on a number of educational, non-profit and corporate boards, including the Michigan Natural Resources Trust Fund Board, which annually directed $35-50 million in public funds to protect, purchase and enhance Michigan’s parkland and open space. Ms. Pollack, who grew up on the shore of Lake Michigan in Ludington, earned two degrees from the University of Michigan, a BA in political science and an MA in Education.  She is married to Henry Nathan Pollack, with whom she raised two children. 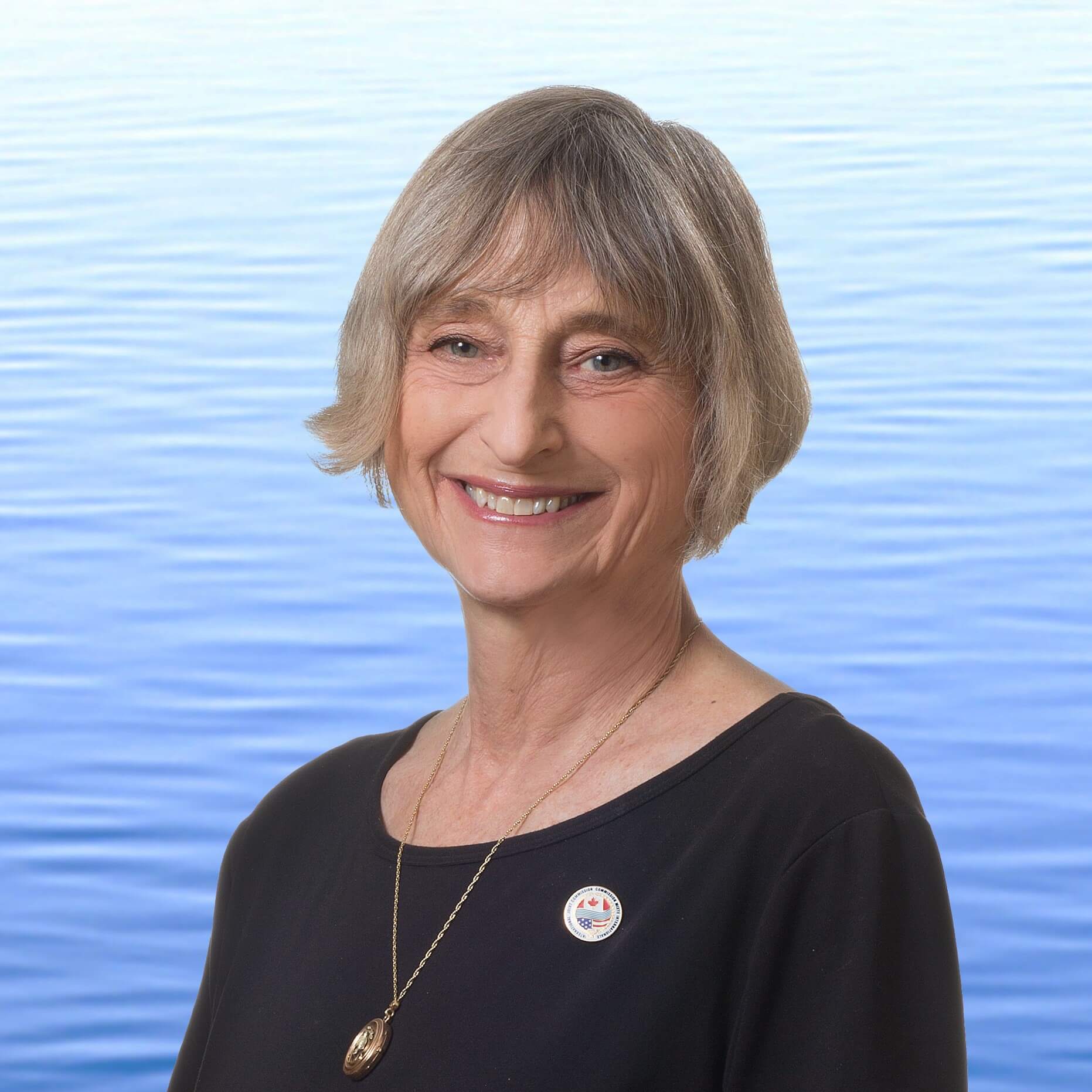