Build Back Better for Us: Missy Stults’ Story

Most people don’t see the ecosystems at play in every single aspect of our lives, but Missy Stults is not most people. Initially, ocean ecosystems captivated her, and she chose to study marine biology at the University of New England, however, one course in environmental ethics changed her entire career trajectory. To Missy, the intersectionality of the environmental, cultural, social, and economic implications of climate change reveal visible human ecosystems, both globally and locally.

“I will work on climate change until we solve the climate crisis. It’s not a job, it’s a life purpose for me,” says Missy. 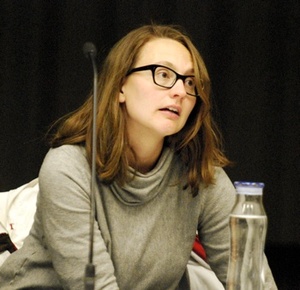 After completing her marine biology and environmental science degree, she joined the very first cohort launched by Columbia University called Climate and Society. Later she received her PhD in Urban and Regional Planning from the University of Michigan in Ann Arbor where she works today as the sustainability and innovations manager for the city.

Most, if not all, of Missy’s work centers around the A²ZERO plan, a massive city-wide plan that lays out the steps necessary for Ann Arbor to become carbon neutral in a just and equitable way by 2030.

The A²ZERO plan features dozens of bold projects and initiatives. One of the programs includes transforming the electric system with a landfill solar project that will provide 24 megawatts of renewable energy to the community. Another project includes energy and weather efficiency improvements in homes beginning with a home health, safety & comfort assessment. Yet another project focuses on building electric vehicle infrastructure, and a handful of projects focus on policy change locally and regulatory reform at the state level.

“The Build Back Better Agenda would provide investments needed to catalyze the kind of change we want to see,” says Missy. 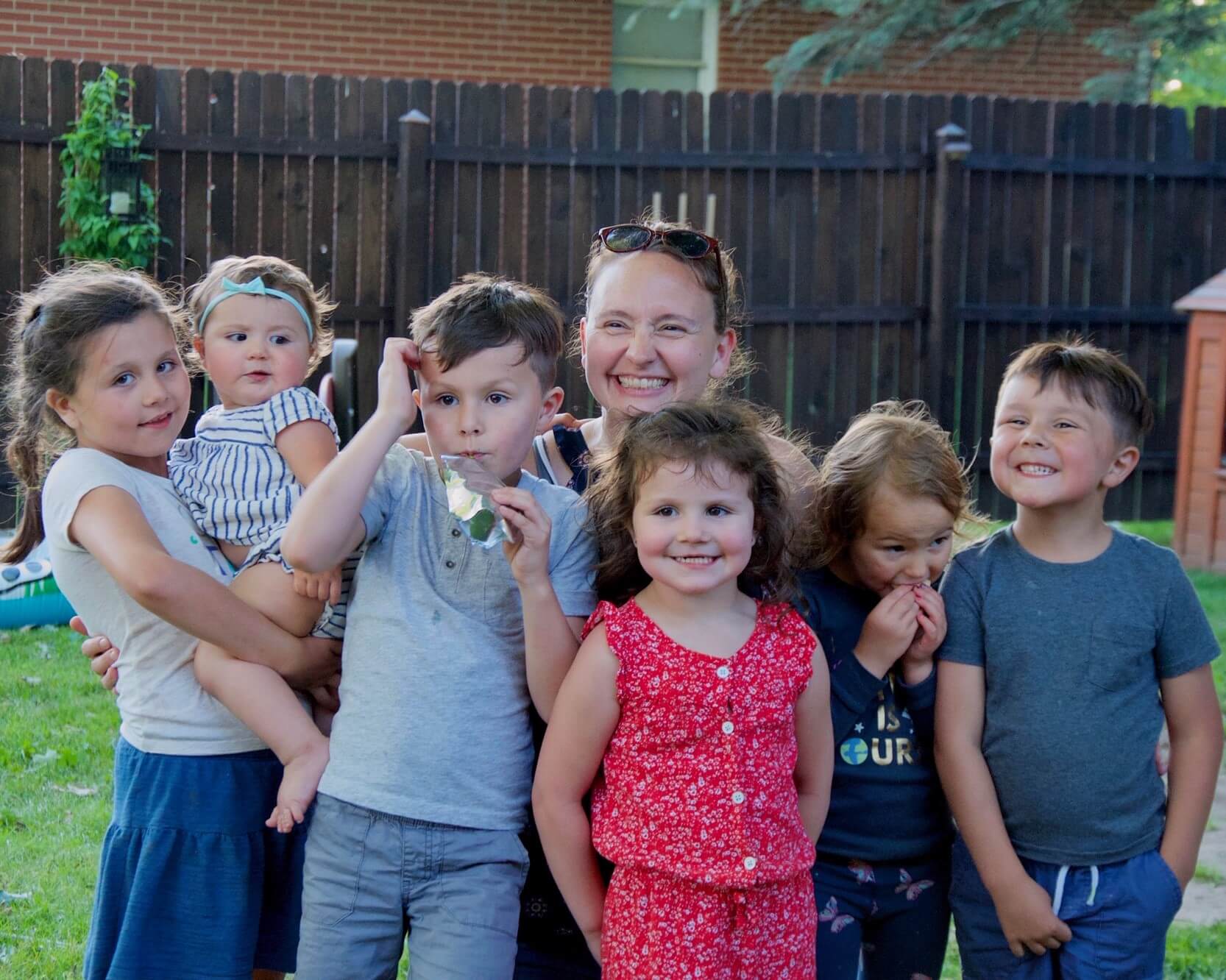 Of the countless positive changes these investments could make, perhaps the most influential would be the investments in the clean energy sector resulting in better paying, long-term, family sustaining jobs while protecting the health of the environment and the community within.

“The Build Back Better Agenda will provide new jobs in sustainable industries that can meet the demand that is necessary to prevent this climate crisis and we need that. We need more people doing this work. We need all hands on deck,” says Missy.

“This is a once in a lifetime opportunity for us to make the investments that put American employees to work in good paying jobs that protect our health, safety and welfare and ensure that we have a livable planet for today and for future generations. The Build Back Better Agenda will put us as the vanguard on the bleeding front of solving the climate crisis and will lead to all kinds of economic opportunities that we can’t even imagine. Why in the world would we not make an investment in the American people?”