As the Southeast Michigan Organizer, Spencer works to build a strong network of engaged voters and volunteers to keep political bodies grounded in the people they serve. This includes recruiting, informing, and organizing voters around environmental issues and policies that directly impact them. A resident in Detroit’s North End, he works throughout the City of Detroit, western Wayne County, and south Oakland County.

Spencer is a recent graduate of Wayne State University where he received a Bachelor of Science, with Biological Science Honors and University Honors Co-Majors and a Chemistry Minor. Prior to working with Michigan LCV Spencer was a student labor organizer, worked on grassroots political campaigns in Detroit, and was a staffer in the Michigan State Legislature.

You can reach Spencer at [email protected] 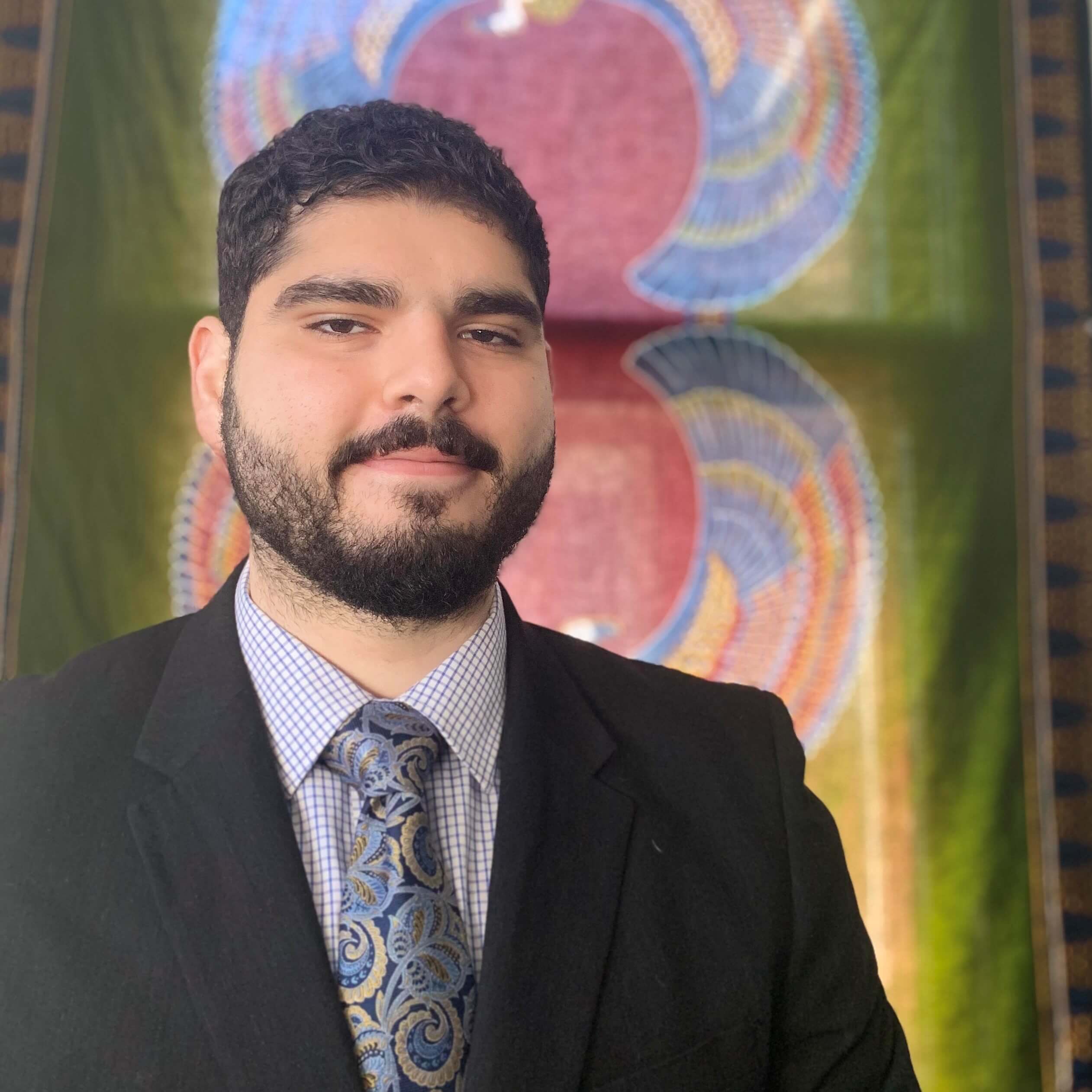