Rudy began his career as a first-grade teacher in Detroit Public Schools (DPS). His passion for politics was sparked in 1999 when former Governor John Engler took over DPS, removing local control and drastically altering the trajectory of the state’s largest school district. It was at that moment that Rudy realized the impact that government and public policy have on our communities.

That transformative experience compelled Rudy to a career of public service, notably as Treasurer of the Southfield School Board and as Michigan State Representative, representing the City of Southfield and Lathrup Village. During his tenure in the Michigan House of Representatives, Rudy established himself as a committed and passionate public servant. He was elected Minority Floor Leader by his colleagues, making him the second highest ranking Democrat and the highest ranking African American in the House. During this time, he was honored to be named Legislator of the Year by the Michigan Municipal League and Legislative Champion of the Michigan Nonprofit Association. His policy portfolio focused on education, women’s rights, non‐violence, mass transit, quality healthcare, and increasing the minimum wage.

Rudy attended Alabama State University before transferring to Michigan State University, where he earned both a Bachelor of Arts in Elementary Education and Teaching and a Master of Arts in Educational Leadership and Administration. Rudy and his wife Dedra are proud parents of three lovely daughters: Amber, Alexis, and Amyre. 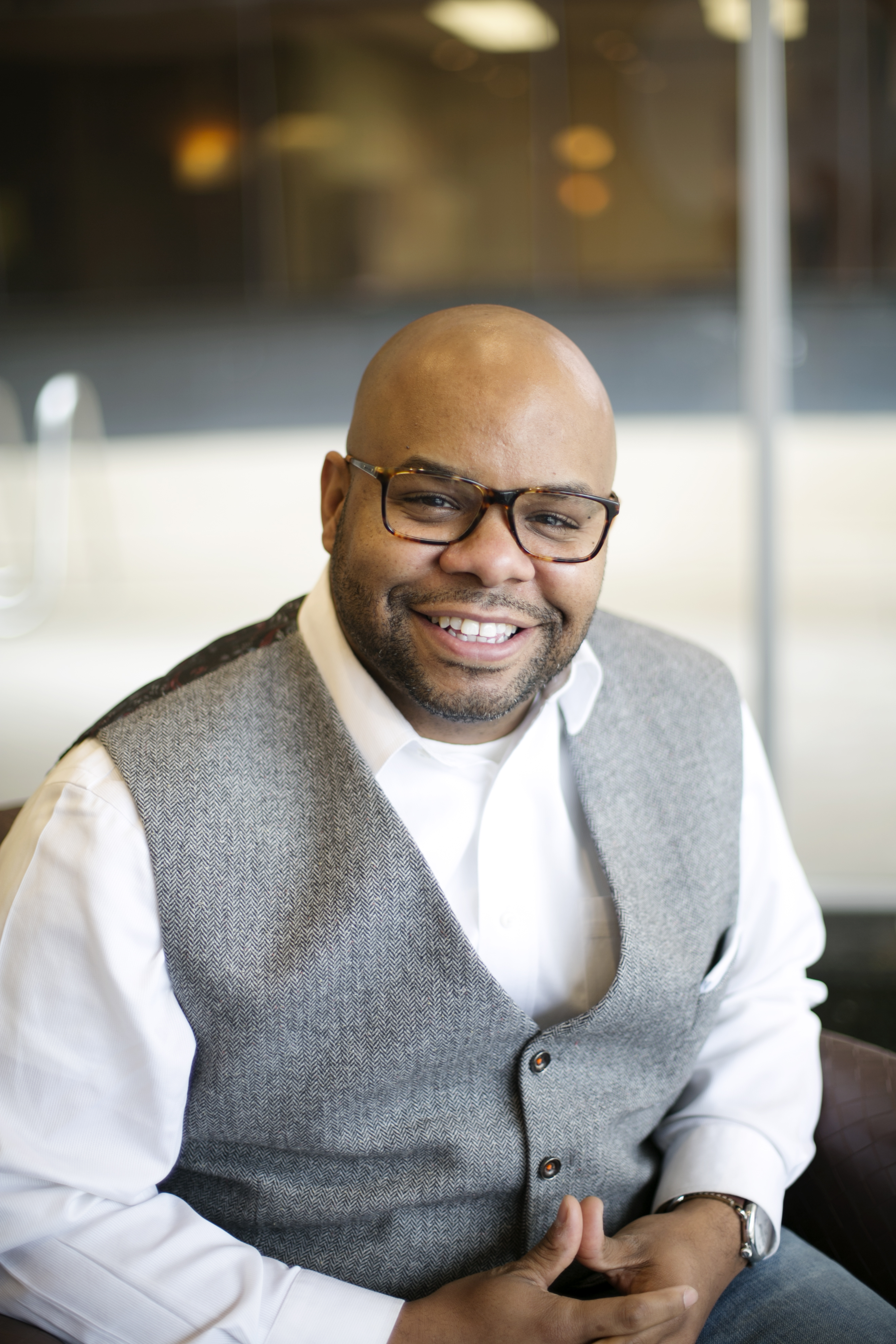