In the face of bipartisan opposition, AK Steel’s Dearborn Works on track to receive massive payday without cleaning up their act

The Michigan Senate approved Senate Bills 1162 and 1163, which award a massive tax break to AK Steel’s Dearborn Works facility, costing Michigan taxpayers an estimated $50 million. These tax breaks are set to be awarded to AK Steel despite the consistent pattern of air quality violations by its Dearborn Works facility. The facility’s most recent violation notice was issued in October of this year, at the direct expense of the health of the surrounding communities. The facility is located directly across the street from Salina Elementary and Salina Intermediate schools.

Instead of using this opportunity to pressure one of the state’s biggest violators of air quality standards to clean up its act, the Senate decided to hand out $50 million in tax breaks to AK Steel, no strings attached,” said Lisa Wozniak, Executive Director of the Michigan League of Conservation Voters. “These tax breaks send the message to responsible companies that they are wasting their time and money by following the law and protecting public health.”

The Senate also rejected an environmental compliance amendment put forward by Senator Rebekah Warren (D – Ann Arbor) which would have allowed AK Steel to access the tax credits while giving them three years to come into compliance with state air quality standards. Starting in the fourth year, additional notices of air quality violations or outstanding environmental enforcement actions would cause the company to forfeit the tax credits for that year. The amendment was rejected by a vote of 25 to 12 (full vote breakdown below).

I represent some of the most polluted communities in our state, and giving AK Steel a massive tax break and not holding them accountable for controlling its pollution further undermines and undervalues the health and well-being of families in my community,” said State Representative Stephanie Chang (D – Detroit). “Requiring companies like AK Steel to comply with their own air quality permit to get a tax credit is necessary in order to protect the public from dangerous air pollution; this is fundamentally reasonable and fiscally responsible. The Senate missed an opportunity today to protect the health of my residents: we must do better in the House.”

The State of Michigan should not give massive handouts and tax carve-outs that game the economic decisions of business, arbitrarily favoring the interest of one company over another; especially when the facility in question has a history of violating environmental standards designed to protect the health of the public,” said State Representative Martin Howrylak (R – Troy). “While taxpayers across the state will be footing the bill for the lost tax revenue, it is the families near AK Steel’s Dearborn Works facility that will continue to bear costs that the rest of us never see: missed work and school days, more asthma inhalers, and expensive visits to hospital rooms, all while the source of this pollution is given a $50 million windfall from the State Treasury.”

Despite improvements since AK Steel assumed ownership of the plant in 2014 from OAO Severstal, the Dearborn plant continues to violate its air quality permits and receive regular notices from the Michigan DEQ documenting clear violation of air quality protections. During the the third and fourth quarters of 2015, AK Steel reported at least 40 violations of the legal opacity limit during its operations. The facility’s most recent violation notice was issued on October 14, 2016 for not using a required pollution control device and for failing to test a filtration device for particulate matter by a specified date. 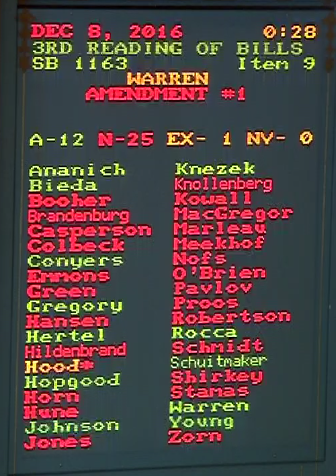 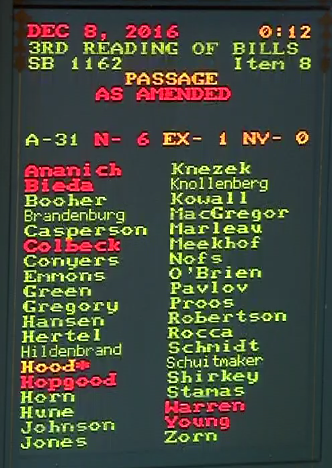 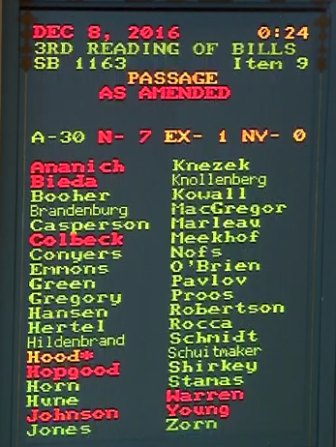