This week, we will be diving into the remaining federal candidates vying to represent the Mitten in the U.S House. Below are previews of the other four candidates the League of Conservation Voters has endorsed in 2022. To donate to these and other pro-environment candidates, go to the environmental donation platform GiveGreen and search for their profile!

Incumbent Representative Rashida Tlaib won the primary for the new 12th congressional district after previously representing the 13th district. The new district contains parts of her former district in Detroit but also includes new areas such as Dearborn and Southfield. Rep. Tlaib will face off against Republican Steven Elliot in what is considered a safe Democratic seat. Still, it will be important for voters to turnout in the twelfth district to elect environmental champions up and down the ticket as well as vote on propositions and local millages. 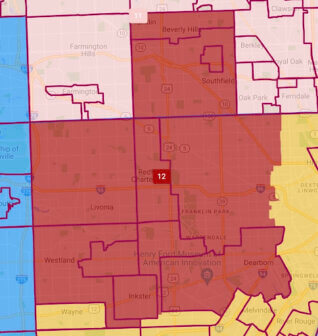 Congresswoman Tlaib recently introduced a bill to protect frontline communities by ensuring cumulative impacts are considered for the permitting of projects. To help keep her voice in Congress, donate to her here.

Redistricting shuffled around Representative Dingell’s district and the longtime Dearborn resident relocated to Ann Arbor in order to continue representing most of her former constituents. Representative Dingell is facing Whittney Williams a republican from Canton who the media has struggled to get ahold of, has not campaigned in public, and directs donations on her website to various charities according to WEMU. 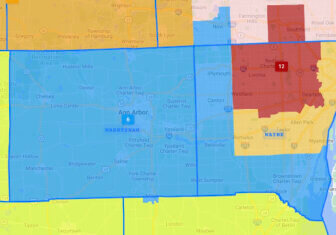 Congresswoman Dingell has been one the leading advocates on tackling the PFAS crisis, addressing auto emissions, and fighting the climate crisis by being the lead co-sponsor of the THRIVE-Act. Her voice in Congress is essential to protecting Michigan’s land, air and water.

The race is rated by forecasters as “Solid Democratic” however turnout will be key. To donate to Representative Dingell, visit her GiveGreen page here. 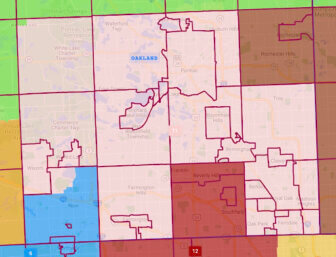 “I’m honored to receive the support of the League of Conservation Voters Action Fund for my re-election. Climate change is the global challenge of our generation and requires dedicated leadership to tackle it. I look forward to continuing to build on our partnership during my tenure in Congress to protect Michigan’s environment and create good paying clean energy jobs across our state.”

Current State Representative Shri Thanedar won a contested Primary to represent most of the city of Detroit, as well as the Grosse Pointe and Downriver communities on the November ballot. He faces Republican Martell Bivings who currently works for the Detroit Economic Growth Corporation. 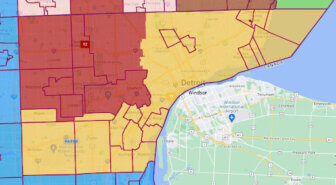 As a state lawmaker, Rep. Thanedar championed reducing air pollution, protecting drinking water and shutting down Enbridge’s Line 5 pipeline. In Congress he has pledged to help fight the climate crisis and uplift environmental justice. In earning the League of Conservation Voters endorsement, he stated:

“As a scientist, I’ve seen first hand the effects corporate polluters have on our communities and neighborhoods. It’s time to fight for clean water, air, and invest in clean renewable energy that boosts the economy, creates good, high paying jobs, and keeps Michiganders safe.”

Ahead of Election Day on Tuesday, November 8, make sure you are registered to vote and have a plan to cast your ballot and make your voice heard! With so many critical issues relating to the protection of our water and climate action on the ballot this November, electing candidates who have demonstrated a commitment to making a difference is of utmost importance.

For resources on how to register to vote, check your voter registration status, find your polling place and voting options, and more, check out the Michigan LCV Education Fund website.