Every two years, the lame duck session of the Michigan Legislature brings some of the worst bills to the surface, and a flurry of action makes it difficult to follow exactly what is happening with each. Through the smoke and mirrors, Michigan LCV and its allies stayed focused on one of the most harmful pieces of legislation: a bill that would have essentially allowed the aggregate mining industry to mine wherever and whenever they want. 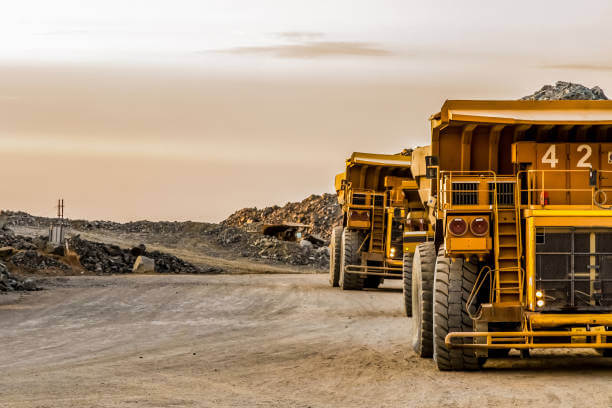 SB 431 sought to take away authority from local governments to oversee gravel mining operations within their jurisdictions. It was mainly pushed by the aggregates industry and big business, written by the gravel companies for the gravel companies, to ensure there could be no resistance from locals when industry decides where they want to mine. Proponents of the bill hired powerful lobby firms to do their bidding at the Capitol, who tried their best to slide this through during lame duck when attention was diverted elsewhere. When environmental organizations and local government groups offered to workgroup the idea to try to find an amendable solution for everyone, proponents continued to push full steam ahead without our support, offering half-hearted changes that were not agreed upon to present the illusion of compromise. The bill passed the Senate Transportation Committee in September in the face of intense Michigan LCV opposition and in the final weeks of the year, supporters did their best to wrangle the last few ‘yes’ votes on the Senate floor. Thankfully, strong environmental champions in the Senate resisted the pressure and arm-twisted by clinging to their opposition, ultimately sealing this bill’s fate in the 2019-2020 legislative session.

How do your Lawmakers stack up?