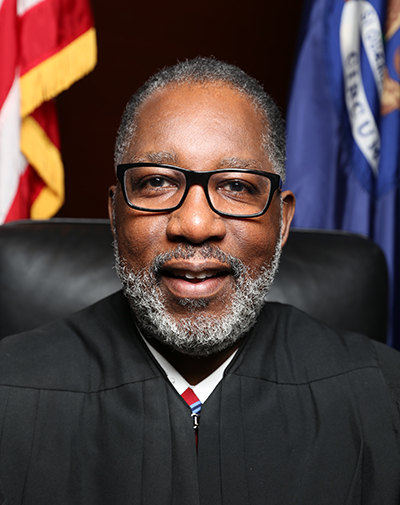 Justice Wilder was appointed to the Michigan Supreme Court by Governor Rick Snyder in May 2017.  Before his appointment to the Supreme Court, Justice Wilder was appointed by Governor John Engler to serve as a judge on the Michigan Court of Appeals from December 1998 to May 2017 and a judge of the Washtenaw County Trial Court from March 1992 to December 1998.

The 112th Justice of the Michigan Supreme Court, Justice Wilder graduated from the University of Michigan with an A.B. degree in Political Science in 1981, and from the University of Michigan Law School with a Juris Doctor degree in 1984.  After graduation from law school, Justice Wilder practiced law with the law firms of Foster, Swift, Collins & Smith, P.C. (Lansing) and Butzel Long, P.C., (Detroit).