Hudson is our Federal Government Affairs Coordinator on the Government Affairs team. He attended Eastern Michigan University studying Political Science which he used to launch a career in activism. Prior to joining Michigan LCV Hudson worked on a variety of electoral and issue based campaigns around the country. An avid environmentalist, Hudson took this lens to Sen. Bernie Sanders’ presidential campaign in Las Vegas, Nevada. Here he helped organize a victory for the Senator in the Nevada Caucuses. Most recently he managed a voter turnout campaign with Progressive Turnout Project for the 2020 general election in Oakland County Michigan. In his free time, Hudson enjoys reading and hiking.

You can reach Hudson at [email protected] 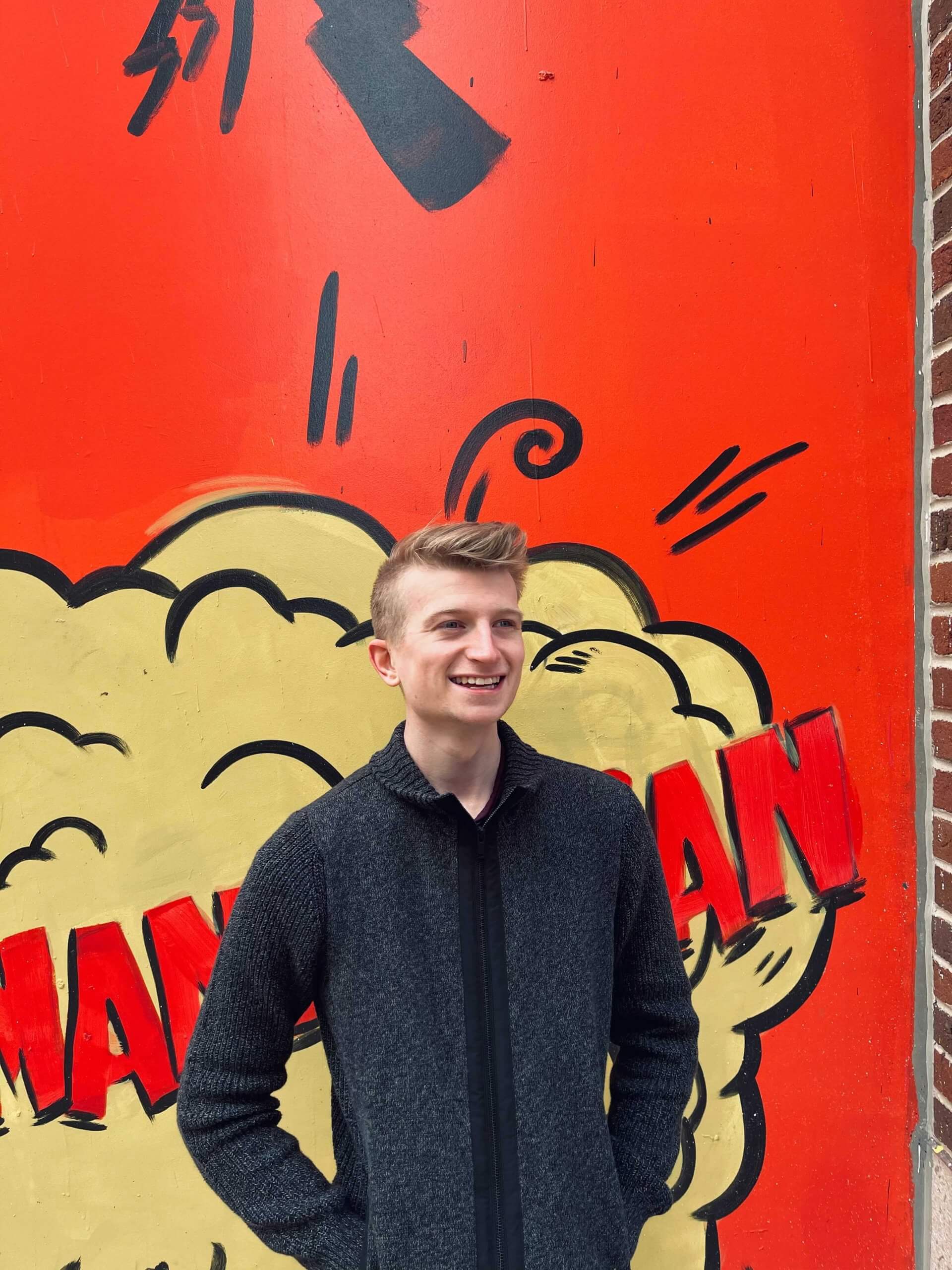