Diana Faraj began working with Michigan LCV during the summer of 2018 as an Organizer in Southeast Michigan. Soon after she became the Southeast Michigan Voting Rights Coordinator expanding her community outreach efforts and passion for civic engagement

Prior to joining the Michigan League of Conservation Voters, Diana worked on voting rights ballot initiative and was an outspoken advocate against voter suppression.

She attended Wayne State University where she studied Creative Writing, Middle Eastern Studies, and Political Science. Diana is a Chicago native who grew up near lake shore drive and developed her love for water on Lake Michigan.

You can reach Diana at dianafaraj@michiganlcv.org 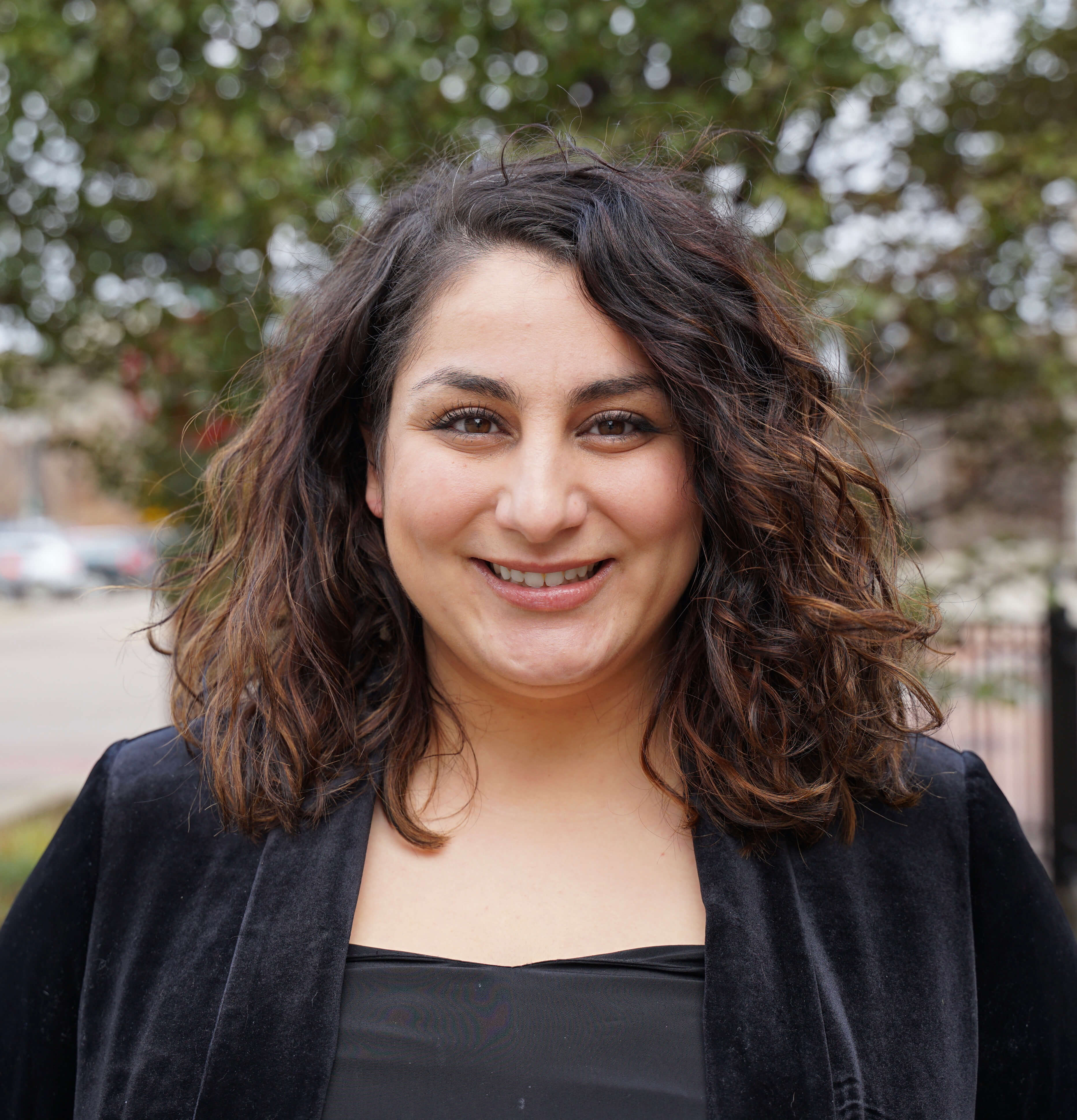