Build Back Better for Us: Tim Werner 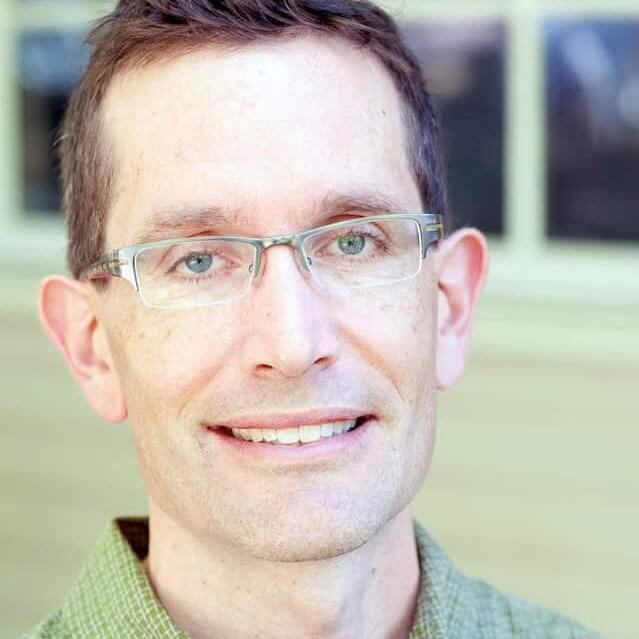 Tim Werner, a city commissioner in Traverse City, is always striving to make his city better. As a lifelong problem solver, he sees the build back better agenda as an incredible opportunity to improve upon Traverse City’s infrastructure to help combat climate change and mitigate the effects it has had on his city.

Opportunities for improving Traverse City’s infrastructure include adding sidewalks to encourage more walking, planting more trees, and improving sewer/stormwater systems to avoid flooding. With funding from the build back better agenda, Traverse City could accelerate these projects that would otherwise be long, drawn out processes due to funding.

In Tim’s view, improved infrastructure can give residents the option to implement practices that are healthy for themselves and for the planet, like walking more. With Traverse City’s current sidewalk structure, this is not an option.

“We don’t need to force people to live with a smaller carbon footprint, but we should at least make it possible.”

At their current spending rate, this project would have taken 100 years to complete. Tim worked with the commission to build momentum to secure $6 million for their sidewalk project, which is significant in a city which works within a $15 million budget.

With extreme weather and heavy, intense rains, the sewer system in Traverse City has been taking in stormwater when it shouldn’t, which then causes overflow into the river and bay. Tim knows that in order to properly address this issue, we need to rethink how we rebuild our infrastructure.

“I’ve been a voice for many years for not just building back to the same,” said Tim Werner. “Let’s not just put a bigger pipe in the ground, let’s have less hard surfaces so we have less stormwater flowing into the system, let’s use green infrastructure. Building back the same is not adequate. We really do need to build back better. Let’s do better because we can.” 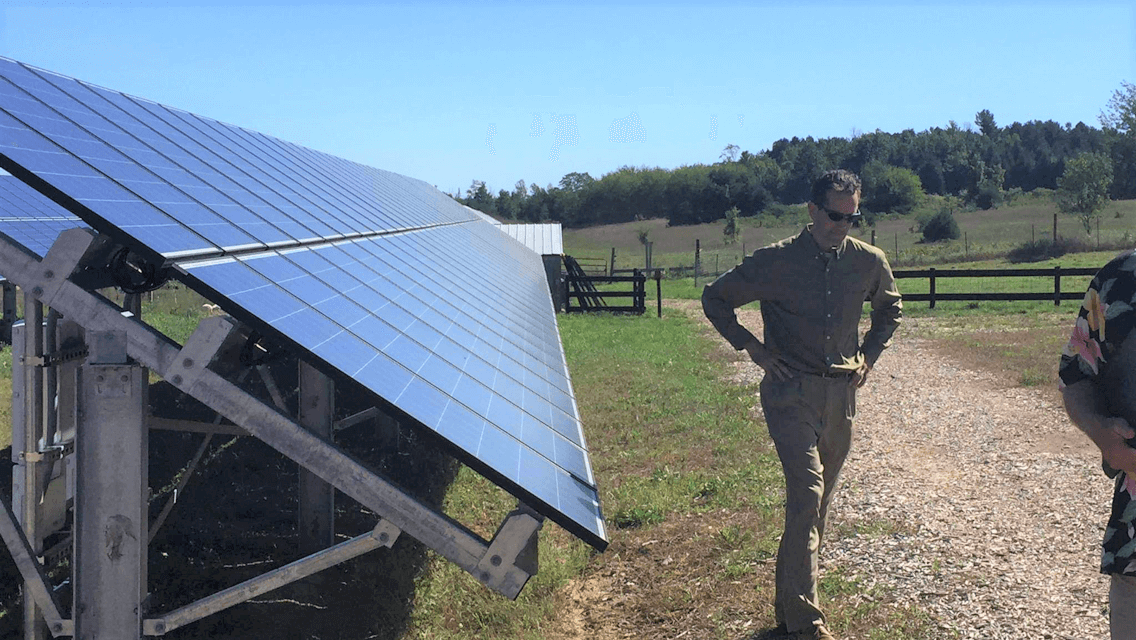 While stormwater and sewer upgrades are a more obvious piece of infrastructure, Tim also thinks creatively on what can be considered infrastructure, like planting more trees. Not only do trees provide a beautiful landscape, but an increase in tree coverage also assists with stormwater and energy use from increased air conditioning loads in the summer months. These small changes will make a big difference, and for Tim, his work is all about using these opportunities to improve the city and finding creative solutions.

With the build back better agenda, he and the Commission will be able to bring those creative solutions to life to take action on climate change.

“We’ve waited a long time already — we’ve known that climate change is real and it is a climate crisis. Now is the time. It’s like they say about planting a tree, it would have been best to plant a tree 20 years ago, but the next best time is today.”

For Traverse City, and for local units of government across the country, now is the time to take action with funding from the build back better agenda.