Build Back Better for Us: Lauren May’s Story

Healing is found in many forms, for Lauren May, healing is found running along the path in the woods outside her home in Traverse City. This healing, which she feels is integral to being a human, is one of the many reasons she devotes so much of her time to protecting not only the environment here in Michigan, but also fighting climate change on a global scale. 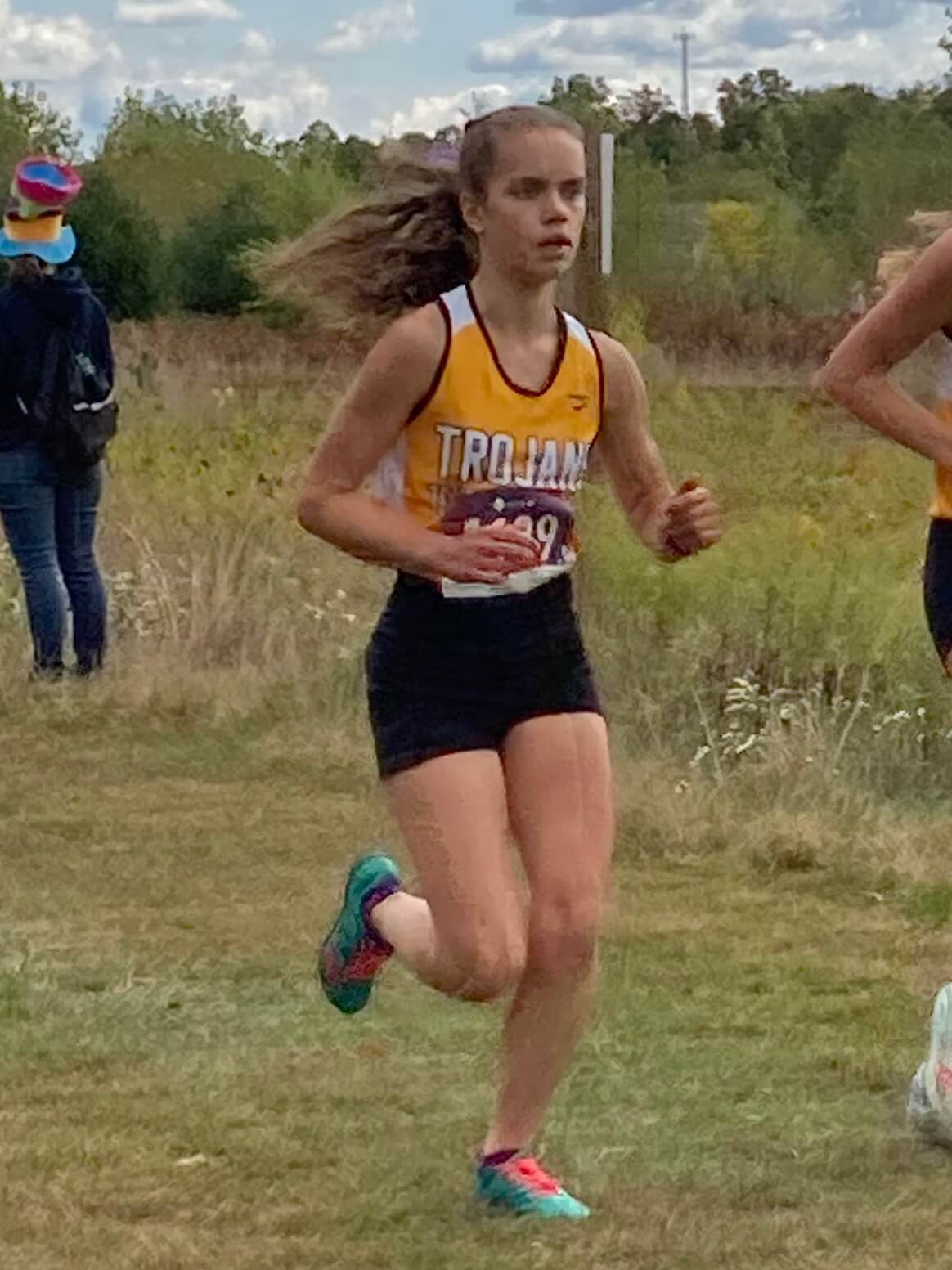 May is finishing up her junior year at Traverse City Central High School with a packed schedule. She runs track and cross country, is the president of the Students for Environmental Advocacy Club at her school, volunteers for the Sierra Club and with Michigan LCV as an Our Water Activist, and yet still finds time to get lost in the woods and marvel at passing deer and the beauty of the forest.

May credits the roots of her environmentalism to going vegetarian at nine years of age and reading books like Rachel Carson’s Silent Spring. She attended a climate strike in Traverse City in 2019 that coincided with the global climate strikes, and she realized the powerful potential of collective change as a society could have compared to simply making changes as an individual.

“Everybody has their own perspective and everybody you know is worth considering as a future activist in some way,” says May.

May plans to continue her journey in environmentalism throughout her college career. She’s leaning towards working in environmental law or policy to bring her closer to her goals of making big changes to protect the planet.

“I want to use my career and want to focus my life on being able to make those changes firsthand and advocate for them,” says May.

May believes the time to act is now, and the action taken must be remarkable, for time is running out and consequences will be dire.

“We have like a decade or so before we can’t make any further action,” says May passionately, “We have a chance to take that bold action. Millions of people could die from the repercussions of climate change in some way.”

“We need to transition our economy to cleaner sources of energy, and we need to have a lens of environmental justice. The American Jobs plan presents a bold vision to take action on climate change and set our country up for a healthier, more prosperous future.”