Build Back Better for Us: Denise Keele’s Story

Step one in saving the world: admitting the problem. The problem being the greatest threat to our infrastructure, our livelihoods, our food sources, and our way of life: climate change. 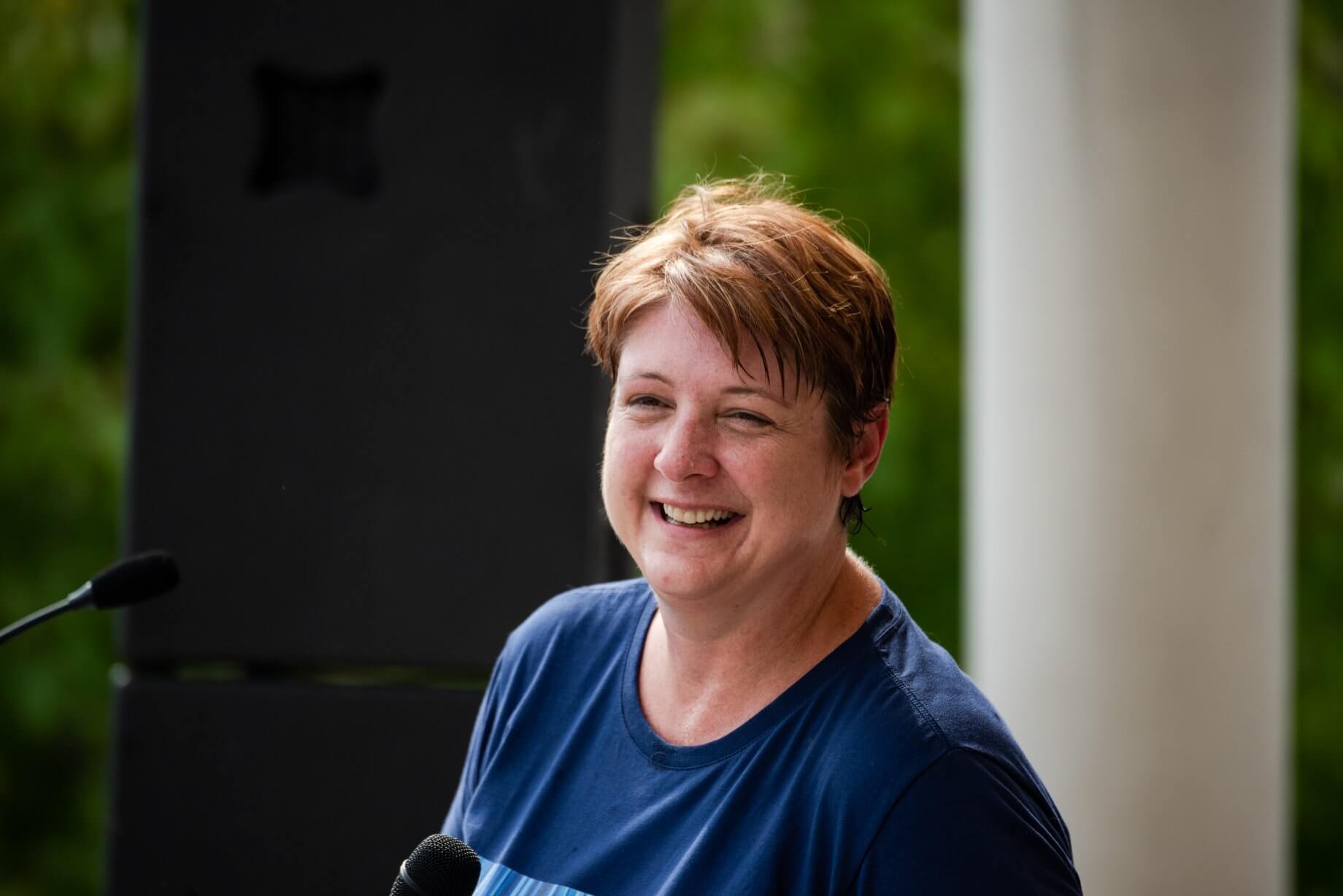 Denise Keele, a professor of environmental law and sustainability and development at Western Michigan University, and founder of the Kalamazoo Climate Crisis Coalition (KCCC), says recognizing and conveying the urgency of the climate crisis is the first step in fighting it.

“The urgency could not be greater. That’s  why it’s called the Kalamazoo Climate Crisis Coalition. That’s why we’re passing emergency declarations, to change the frame of mind about the level of response that is necessary.”

In 2019, Denise and the group of activists who would soon become the KCCC, petitioned the Kalamazoo Environmental Concerns Committee (ECC) and requested that the Kalamazoo City Commission declare a climate emergency. The proposal was passed and some political candidates in Kalamazoo adopted the emergency declaration in their campaigns that year, a move KCCC had anticipated.

Recognizing climate change as a public emergency not only raises awareness within the community, says Denise, “and now we have something we can hold these elected officials accountable to. It gives us a tool of continued leverage, that is really the value of the declaration.”

Denise understands that while taking action against climate change at a local level is important, the real heavy lifting has to come from the state and federal levels. 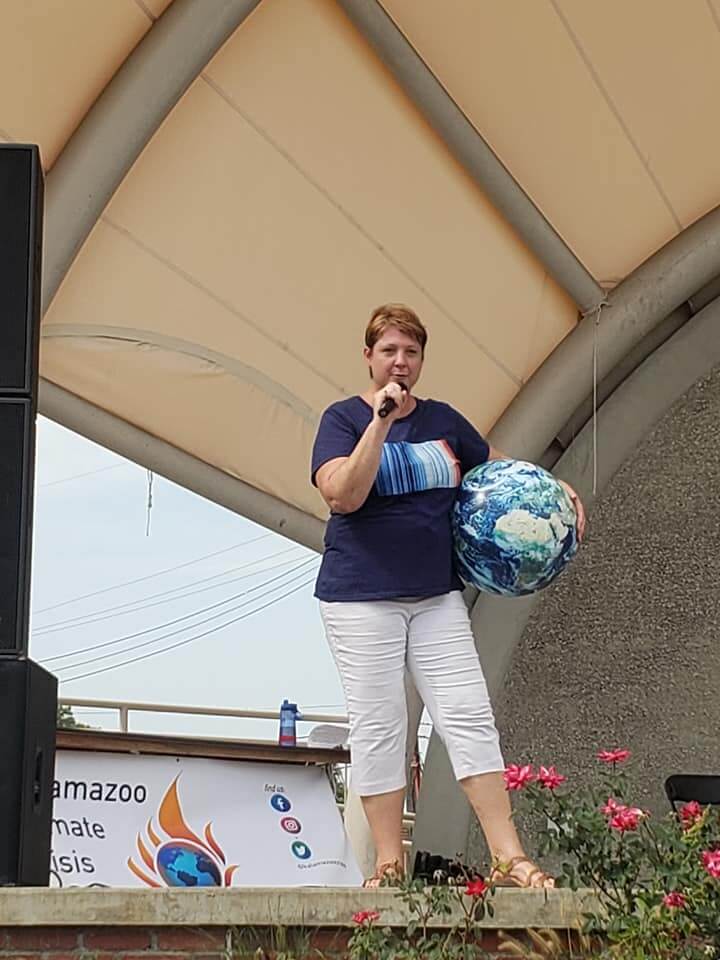 “There are so many, what we call, shovel-ready projects right here in Kalamazoo. What is stopping them is federal support or the state support, and we just don’t have the capacity and staffing and funding we need. And that’s what the government is for right?  And these local folks want their Community Solar, we have passed ordinances for housing Equity, we’re trying to put in our charging stations, and grow our food gardens, and to scale it up requires that federal piece and that federal support.”

Denise supports the major investments in climate action proposed in the Build Back Better agenda, she knows combatting this crisis requires major federal support and bold action in every sector across the board.

“There is no silver bullet to solving the climate crisis. It is going to take a myriad of different policies and actors in every single sector in order to not just address and mitigate, but also adapt,” says Denise.

“What is the biggest threat to our infrastructure? The biggest threat to our livelihood, to me getting around, to me having a place to live, shelter, to me getting food, is climate change! …Our downtown floods every single spring now. Heat is buckling our roads. People are dying because they don’t have air conditioning, or because their home is not insulated properly. We cannot feed ourselves. So to me, why should every policy decision be a CC decision? It’s because it is our greatest threat. Anything that you want to do, whether it be housing and the equity issues, everything that you want to do is going to be impacted by a climate change effect. So it has to therefore be included.”