Bob is the Deputy Director for Michigan League of Conservation Voters, overseeing its communications, lobbying, member engagement, and coalition building. He has a deep background in electoral politics, government affairs, community organizing, and strategic messaging.

Bob brings over 20 years of experience in running field campaigns, working on public policy, and building collaboration amongst donors and funders. His extensive work experience includes: Press Secretary for former U.S. Rep. David Bonior in both his congressional office and as a candidate for Governor; Executive Director for the Service Employees International Union (SEIU) in Michigan; and investigative reporter for Gannett and Booth newspapers. Bob graduated from Michigan State University with Bachelor’s degree in both journalism and political science.

He lives in Berkley, Michigan with his wife and two daughters, and his family owns property in Boon (outside Cadillac) that borders the majestic Manistee National Forest.

You can reach Bob at [email protected]. 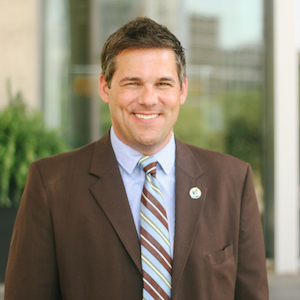